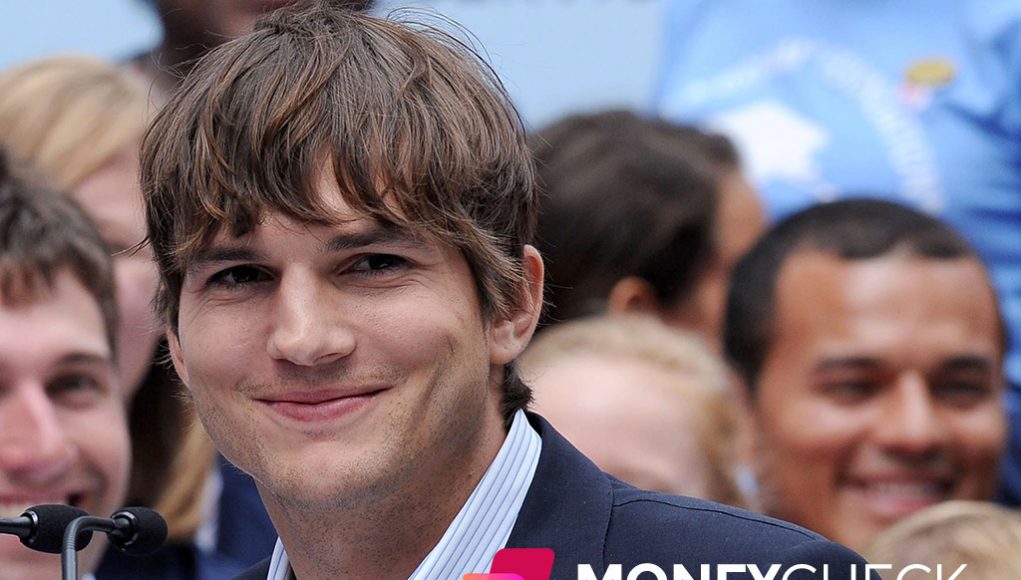 What is Ashton Kutcher's Net Worth?

Ashton Kutcher Net Worth: Ashton Kutcher is a model, actor, entrepreneur, and TV host who has a net worth of $200 million. Kutcher’s career has spanned the fashion runway, TV sitcoms, feature films, and one extremely popular hidden camera prank show. In terms of his acting earnings his stint on Two and a Half Men that has been the most successful. He earned some $800,000 per episode, roughly $20 million per season, which at one time made him the highest paid actor on television.

Early Life: Born on February 7, 1978 in Cedar Rapids, Iowa, Ashton Kutcher studied biochemical engineering at the University of Iowa before he dropped out to move to New York City and pursue a modeling career, which soon led to success in photoshoots and on the runway for Calvin Klein. He actually has a twin brother named Michael who was born with cerebral palsy.

Quotes that Inspire by Ashton Kutcher

Many are probably wondering about the foundation behind Ashton Kutcher's success and wealth. Below we have listed some of the actor's quotes that will get you in the mindset to pursue your financial success.

True luxury is being able to own your time - to be able to take a walk, sit on your porch, read the paper, not take the call, not be compelled by obligation. 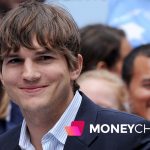 Life can be a lot broader... when you realize one simple thing: And that is that everything around us that we call life was made up by people who were no smarter than you. And you can build your own life that other people can live in. So build a life. Don't live one. Build one. Find your opportunity, and always be sexy.

Vulnerability is the essence of romance. It's the art of being uncalculated, the willingness to look foolish, the courage to say, 'This is me, and I'm interested in you enough to show you my flaws with the hope that you may embrace me for all that I am but, more important, all that I am not.'

If you really want to make a relationship work, at some point in time, you're going to have to make some sacrifices and do some things that are a little bit uncomfortable.

I've never had a job in my life that I was better than. I was always just lucky to have a job. And every job I had was a steppingstone to my next job, and I never quit my job until I had my next job.