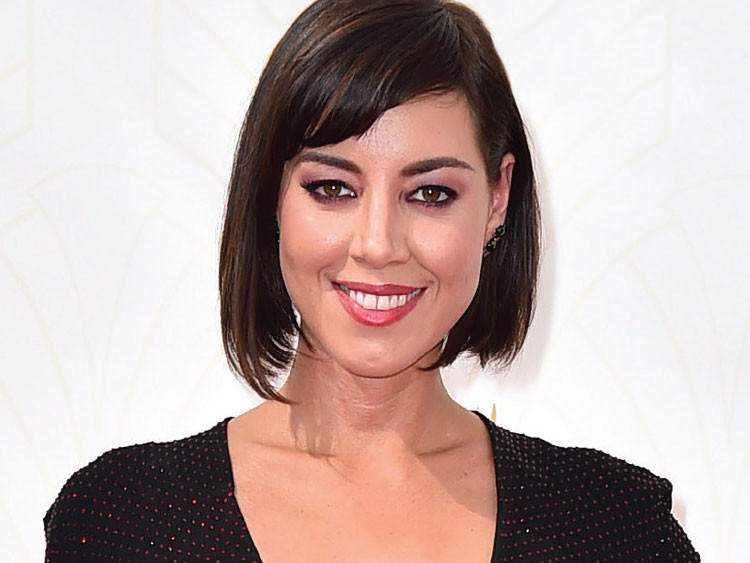 What is Aubrey Plaza's Net Worth?

Aubrey Plaza net worth and salary: Aubrey Plaza is an American actress and comedienne who has a net worth of $6 million dollars. Aubrey is most well known for her starring role in the NBC sitcom Parks and Recreation, where she played character April Ludgate. Plaza has also starred in many films including Funny People, Life After Beth, Happiest Season, and Dirty Grandpa, among others.

Early Life: Plaza was born on June 26, 1984 in Wilmington, Delaware. Her father, David, worked as a financial advisor while her mother, Bernadette, worked as an attorney. Plaza is the eldest of three children, all girls. Her two younger sisters are named Natalie and Renee.

What is the net worth of Aubrey Plaza? What is her zodiac sign? Here is Aubrey Plaza in a nutshell:

Quotes that Inspire by Aubrey Plaza

Many are probably wondering about the foundation behind Aubrey Plaza's success and wealth. Below we have listed some of the actor's quotes that will get you in the mindset to pursue your financial success.

I'm like that person who hates going to magic shows - and I love magic, I love wizards - but going to a show where there is any possibility of audience participation is a nightmare for me. 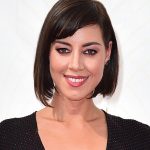 I can't say I follow politics extremely closely, but I'm definitely aware of what's going on in the world.

With stand-up, it doesn't matter who you are. If the audience claps because they love your movies, that clapping stops after five seconds, and then it's your job to make them laugh.