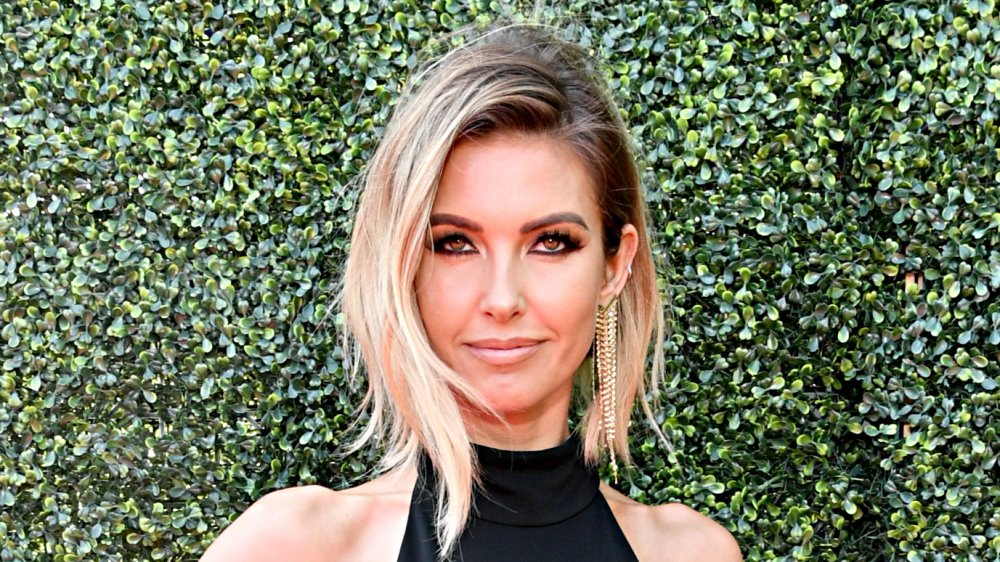 What is Audrina Patridge's Net Worth?

Audrina Patridge Net Worth and Salary: Audrina Patridge is an American television personality, actress, and model who has a net worth of $5 million dollars. Audrina Partridge is most widely known for her role on the MTV reality show “The Hills”. She is currently developing a new reality series called, “Audrina”, and has starred in the movies “Into the Blue 2” and “Sorority Row”. She was born Audrina Cathleen Patridge on May 9, 1985, in Los Angeles, California. The Hills was a spin-off of MTV’s Laguna Beach: The Real Orange County. The Hills chronicled the personal and professional lives of Patridge and friends Lauren Conrad, Heidi Montag and Whitney Port. With the progress of the series, Patridge had an on-again/off-again relationship with boyfriend Justin Brescia, aka Justin Bobby. Subsequently, not only did the romantic liaison become a central focus of the series, but it was carried through each subsequent season until its conclusion in 2010. Patridge, who was established as the only cast member to appear in all six seasons, went on to compete on the eleventh season of the American version of Dancing with the Stars, and finished in seventh place. Holding positions with Quixote Studios and Epic Records during the production of The Hills, she starred in her own television series Audrina in 2011. However, this show that documented the lives of her and her immediate family turned out to be unsuccessful and was canceled after airing one season.

Quotes that Inspire by Audrina Patridge

Many are probably wondering about the foundation behind Audrina Patridge's success and wealth. Below we have listed some of the actor's quotes that will get you in the mindset to pursue your financial success.

I don't even think twice about wearing a swimsuit because it's always been a part of my lifestyle. 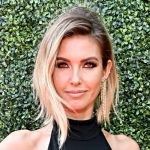 I love everything, but I really love rock music. Incubus, Augustana, Nirvana, Chevelle, iHi-Hi-Fi, they're my really good friends.

Everyone in the music industry is so fun and laid-back.

A lot of the guys that I date and my friends are all in bands.

I have olive skin, so if I'm in the sun for even 15 minutes, I turn brown.