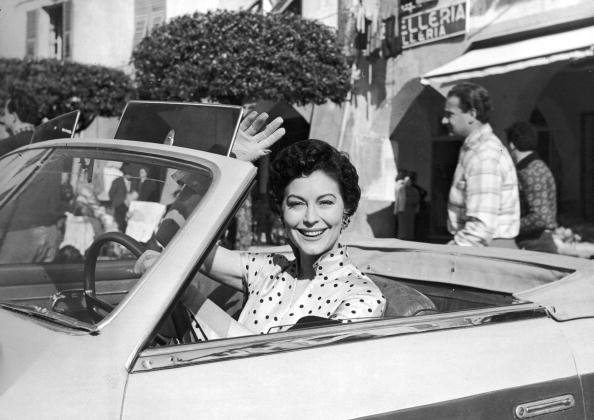 What is Ava Gardner's Net Worth?

Ava Gardner net worth and wealth: Ava Gardner was an American actress and singer who had a net worth equal to $200 thousand at the time of her death in 1990 (after adjusting for inflation). Ava Gardner was born in Grabtown, North Carolina in December 1922 and passed away in January 1990. In 1941 she signed a contract with Metro-Goldwyn-Mayer and would appear in several small roles until she gained notoriety for starring in The Killers in 1946. Gardner starred in the film Mogambo in 1953 which earned her a nomination for an Academy Award for Best Actress. She also starred in several other movies including The Hucksters, Show Boat, Pandora and the Flying Dutchman, The Snows of Kilimanjaro, The Barefoot Contessa, Bhowani Junction, On the Beach, 55 Days at Peking, Seven Days in May, The Night of the Iguana, The Bible: In the Beginning…, The Life and Times of Judge Roy Bean, Earthquake, and The Cassandra Crossing among others. She was also nominated for a Golden Globe Award and received a star on the Hollywood Walk of Fame at 1560 Vine Street. She was married to Mickey Rooney, Artie Shaw, and Frank Sinatra. Ava Gardner passed away on January 25, 1990 at 67 years old.

What is the net worth of Ava Gardner? What is her zodiac sign? Here is Ava Gardner in a nutshell:

Quotes that Inspire by Ava Gardner

Many are probably wondering about the foundation behind Ava Gardner's success and wealth. Below we have listed some of the actor's quotes that will get you in the mindset to pursue your financial success.

It's fine being stared at as a pretty girl, but not as a freak. When I tried to make myself ugly, they said, 'Oh, she's lost her looks.' 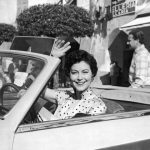 I think the most vulgar thing about Hollywood is the way it believes its own gossip.

I do owe Mickey one thing: he taught me how much I enjoyed sex.

There was no way the marriages could have survived. Nor do I regret that they didn't.

I think the main reason my marriages failed is that I always loved too well but never wisely.