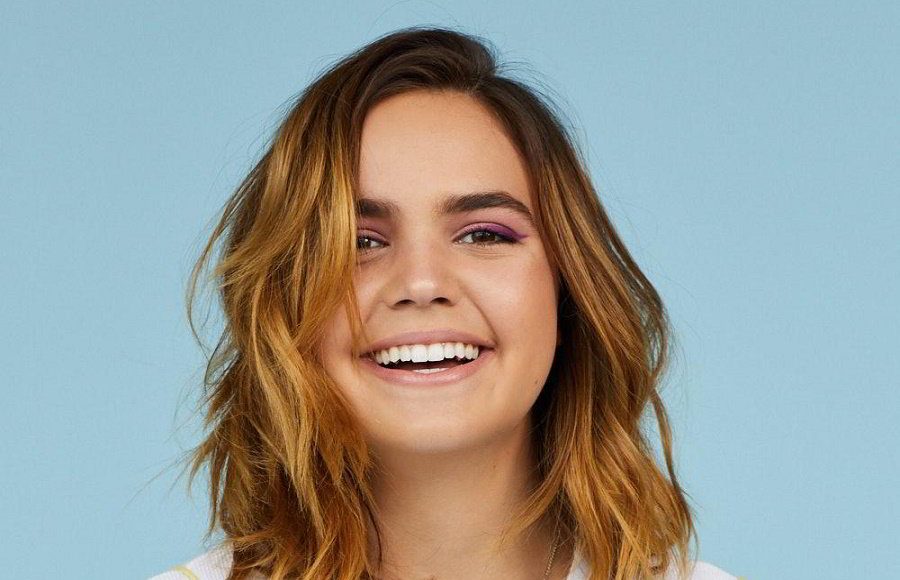 What is Bailee Madison's Net Worth?

Bailee Madison net worth: Bailee Madison is an American actress who has a net worth of $6 million. Madison’s acting career began when she was just two weeks old when she appeared in an Office Depot commercial. She went on to be featured in numerous television commercials, including ads for Disney, Sea World and Cadillac. Madison made her film debut in the 2006 film, Lonely Hearts.  At the age of 11, her net worth increased significantly after appearing in the 2007 Disney film, Bridge to Terabithia, which was based on an award-winning novel by Katherine Paterson. In 2009, she appeared in the film Brothers, starring Natalie Portman and Tobey Maguire, and received a nomination from Saturn Awards and BFCA Critic’s Choice Awards for her performance in the film. In 2011, Madison starred alongside Jennifer Anniston and Adam Sandler in the film, Just Go with It, and also landed her first leading role in the horror film, Don’t Be Afraid of the Dark. In addition to her work in film, she also appeared in the hit television show,  Law & Order: Special Victims Unit and is a regular figure on Nickelodeon appearing in things like The Christmas Special, Merry Christmas, and Drake and Josh. Madison serves as a national spokesperson for Alex’s Lemonade Stand Foundation, an organization that encourages kids to fundraise and spread awareness of pediatric cancer by running their own lemonade stands. Madison also supports the Starlight Children’s Foundation, a nonprofit dedicated to serving chronically ill and hospitalized kids, by visiting children’s hospitals and hosting fundraising events. Starting in 2015, Bailee Madison began starring on the Hallmark Channel show Good Witch.

Quotes that Inspire by Bailee Madison

Many are probably wondering about the foundation behind Bailee Madison's success and wealth. Below we have listed some of the actor's quotes that will get you in the mindset to pursue your financial success.

I did 'Bridge to Terabithia' when I was around 6 years old, but for my first movie, I was 5. 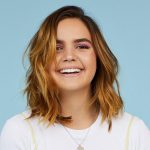 When you have a movie, you know who they start out as and where they go. But this is constantly changing, and you're growing with the character.

I honestly don't even know how I got into acting. It happened so quickly because my mom and sister used to do commercials, and apparently when I was little I would unbuckle myself from the stroller and crash their auditions.

Something my mom and I have always said to each other is: 'We're not here for interviews. We're not here to get your picture taken. We're here to make a difference, and this is our opportunity to.'