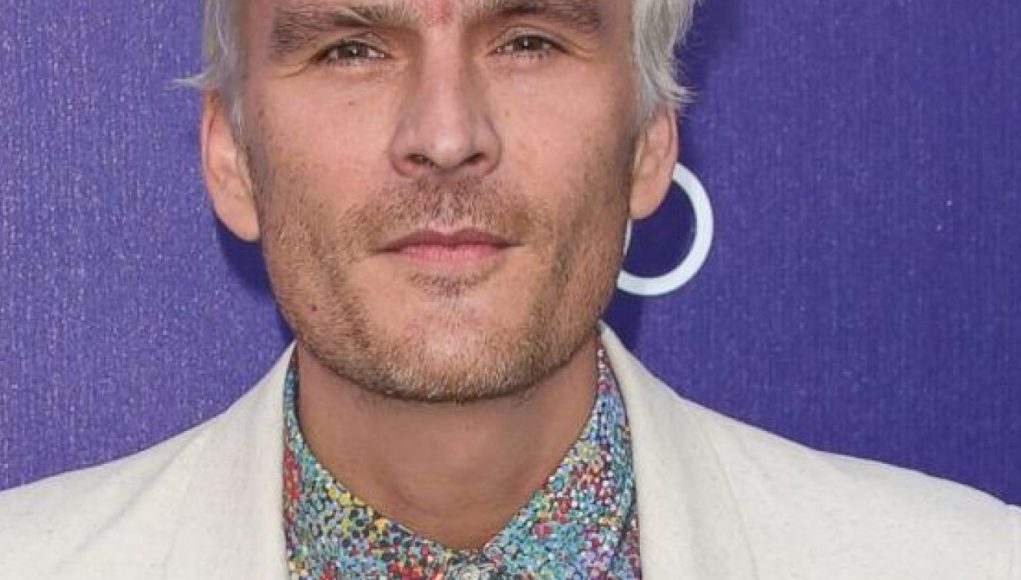 What is Balthazar Getty's Net Worth?

Balthazar Getty Net Worth: Balthazar Getty is an American film actor and singer who has a net worth of $200 million. Balthazar Getty was born on January 22, 1975, in Tarzana, California. Balthazar is the great-great grandson of Getty Oil Company founder Jean Paul Getty. Jean Paul Getty was the wealthiest person in the world in 1966, with a personal net worth of $1.2 billion. That’s the same as around $10 billion today. Balthazar’s father was the infamous J. Paul Getty II who was kidnapped at age 16 and held ransom for more than 5 months until his ear was severed. As an actor, Balthazar Getty is probably best known for his roles on the popular American TV series Alias, and Brothers & Sisters. Having started his acting career at the age of fourteen, he made his film debut as a lead in the remake of Lord of the Flies in 1990. From that point on, Getty landed numerous supporting roles in high-profile movies such as Oliver Stone’s ultra-violent Natural Born Killers (1994) and Danny Cannon’s crime action Judge Dredd (1995). His subsequent roles include big screen appearances in the movies Lost Highway (1997), The Center of the World (2001), Ladder 49 (2004), Feast (2005) and for a small screen appearance on the miniseries Traffic (2004). However, it was his portrayal of lead characters Ben Edmonds on the action drama Alias (ABC, 2001-2006) and Tommy Walker on the family drama Brothers & Sisters (ABC, 2006-2011) that catapulted him to international stardom. Outside of acting, Balthazar Getty made headlines when he cheated on his wife, Rosetta Millington, with actress Sienna Miller. Getty and Rosetta eventually reconciled. Balthazar Getty is actively involved humanitarian causes and sits on the board of directors for The Lunchbox Fund, a non-profit organization that provides daily meals to township school students in Soweto, South Africa.

Quotes that Inspire by Balthazar Getty

Many are probably wondering about the foundation behind Balthazar Getty's success and wealth. Below we have listed some of the actor's quotes that will get you in the mindset to pursue your financial success.

I wanted to be a professional baseball player. 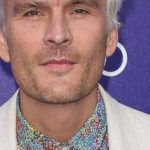 When you go in and do a cool, small character, it feels less like work and more like fun.

My theory is, independent movies only work if you're willing to push the material and do something different.

Like, they know that I have a habit of rubbing my earlobes, I've been doing it since I was two.

I wasn't ever good enough to be on the baseball team and that sort of stuff.