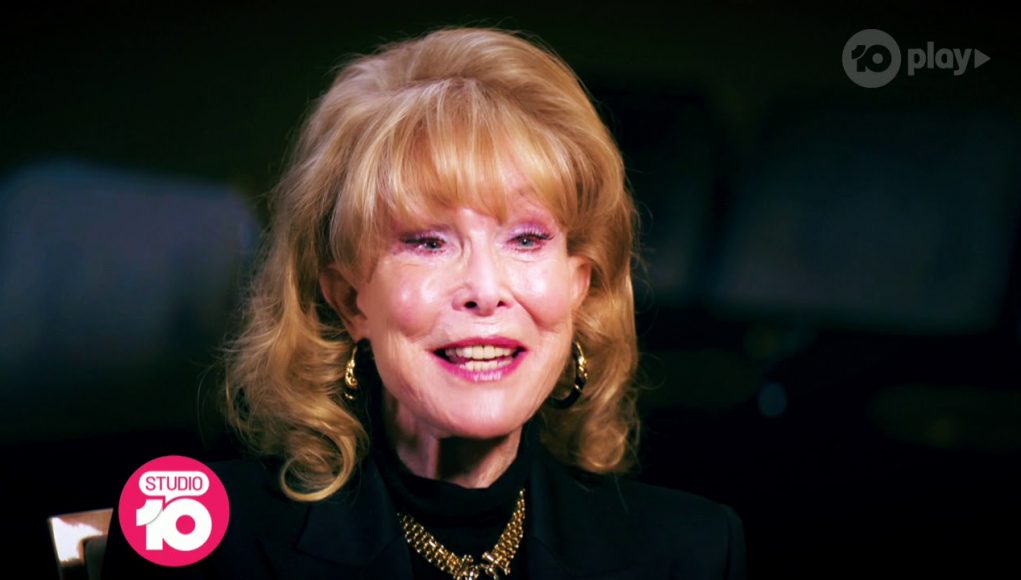 What is Barbara Eden's Net Worth?

Barbara Eden Net Worth: Barbara Eden is an American actress who has a net worth of $10 million dollars. Born Barbara Jean Morehead on August 23, 1931, Barbara Eden is best known for her starring role as Jeannie in the 1965-70 sitcom I Dream of Jeannie, also starring the late actor Larry Hagman. In the ’50s and ’60s, Eden appeared in several films and television shows. Her first film role was in Back from Eternity in 1956. In 1957, she starred on the television show How to Marry a Millionaire, based on the movie by the same name. She was also featured in other popular shows including I Love Lucy, Perry Mason, Gunsmoke, Route 66 and a pilot called The Barbara Eden Show, which never aired. Eight years after her success in I Dream of Jeannie, Eden played another popular role, Stella Johnson, in the movie Harper Valley PTA, based on the popular country song of the same name (made famous by singer Jeannie C. Riley). The movie was adapted into a television series, also starring Eden, as a single mom raising her teenage daughter in the fictional town of Harper Valley, Ohio. The series aired for two seasons in 1981 and 1982. In October 1986, Eden published her autobiography, Barbara Eden: My Story, and followed that up with Jeannie Out of the Bottle, her 2011 memoir. Eden married first husband Michael Ansara in 1958 and they divorced in 1972. The couple had a son, Matthew Michael Ansara, born August 29, 1965. She married Charles Donald Fegert on September 3, 1977, and they divorced in 1983. She then married Jon Eicholtz in January 1991.

What is the net worth of Barbara Eden? What is her zodiac sign? Here is Barbara Eden in a nutshell:

Quotes that Inspire by Barbara Eden

Many are probably wondering about the foundation behind Barbara Eden's success and wealth. Below we have listed some of the actor's quotes that will get you in the mindset to pursue your financial success.

Out of all the actors I have worked with, I love working with Larry Hagman the most. We were very close and it was just a wonderful time. 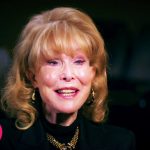 I didn't know I was compared to Elizabeth Montgomery, but I think that I'm in very good company with her.