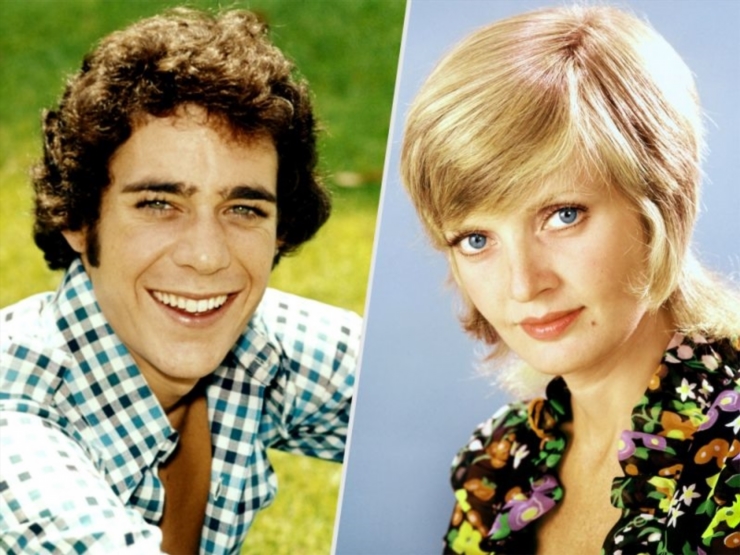 What is Barry Williams' Net Worth?

Barry Williams net worth and salary: Barry Williams is an American actor who has a net worth of $6 million dollars. Born in 1954 in Santa Monica, California, Barry Williams began acting as a child, and was a guest star on multiple television shows including, Dragnet, The Invaders, Mission: Impossible, and The Mod Squad. In 1969, he was cast in the role that would make him famous as “Greg Brady”, the oldest sibling in The Brady Bunch. The success of the show would prove to be both a blessing and a curse. After the run of The Brady Bunch ended in 1974, he began working in musical theater, touring with productions of Grease, The Sound of Music, and West Side Story, as well as appearing on Broadway in Romance/Romance. He has continued to work on television, appearing in guest starring and supporting roles in such shows as Three’s Company, Highway to Heaven, General Hospital, Hollywood 7, That ’70s Show, and various Brady Bunch specials, including a short-lived television series called, The Bradys. Williams has been married twice, first to Diane Martin from 1990-1992 and later to Ella Mary Matt from 1999 to 2005. He has a son named Brandon Eric Williams who was born in 2003 while he was married to Ella and he also has a daughter named, Samantha Rose who was born in 2012 to Williams and his girlfriend Elizabeth Kennedy. Williams was recently seen on the hit reality television series Celebrity Wife Swap where he and his family traded lives with Joe Piscopo. In 2015, Williams appeared as himself on the sitcom The Comeback Kids for an episode entitled “Child Star Support Group: Part 2,” the latest example of Williams’ willingness to poke fun at his Brady heritage. The following year in 2016, he scored a part in the feature film Flea, in which he played the role of “Marsh Man.”

Quotes that Inspire by Barry Williams

Many are probably wondering about the foundation behind Barry Williams' success and wealth. Below we have listed some of the actor's quotes that will get you in the mindset to pursue your financial success.

Tiger the dog had a showdown with a fast moving flower truck in the middle of the street and lost. 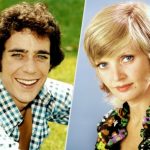 I don't totally believe that all of the politicians see a problem with the gap between the scores of black children and other groups. I believe that many politicians think this has been the way it has always been, so what's the problem?

I am a big Bewitched fan... something about the way Elizabeth Montgomery twitched her nose.

I don't think of myself as a role model. I do try to live in a compassionate, considerate and positive way. The only advice I can offer is to find what you love to do, find the joy in it, and express yourself through your passion.