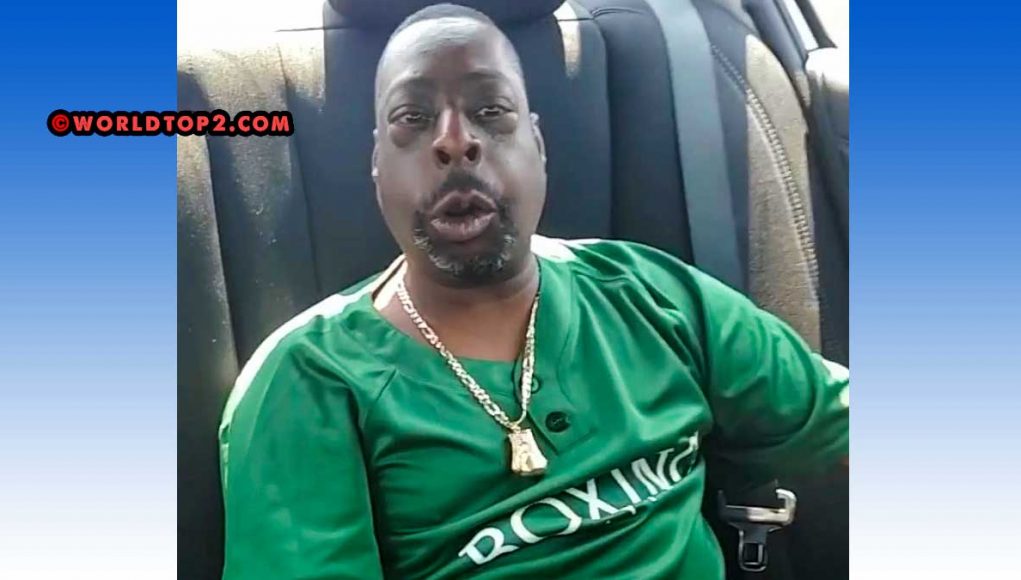 What is Beetlejuice's Net Worth?

Beetlejuice Net Worth: Beetlejuice is an American comedian and actor who has a net worth of $200 thousand. Beetlejuice was born in Jersey City, New Jersey in June 1968. He is best known as being a frequent guest on The Howard Stern Show and is a member of Stern’s Wack Pack. Beetle’s uncle worked as a circus freak and made $200,000 a year and tried to recruit Juice to join the Ringling Brothers circus. Beetlejuice is a dwarf and stands at 4’3″. He has microcephaly, a condition that causes a small head and small body. He was nicknamed Beetlejuice because children teased him based on a scene in the movie of the same name where a character has a shrunken head. In 2004 he sang the song “This is Beetle” or “The Beetlejuice Song” on The Howard Stern Show. The song has been covered by bands such as Blues Traveler and Staind. He was featured on the album Porn Again by the hip hop group Smut Peddlers in 2001 and in the music video “Grimey” by N.O.R.E. in 2002. He has appeared in the movies Bubble Boy, Scary Movie 2, and Girls Gone Dead. Beetlejuice also appeared on the TV shows This is Beetle, Doggy Fizzle Televizzle, and WCW Monday Nitro.

What is the net worth of Beetlejuice? What is his zodiac sign? Here is Beetlejuice in a nutshell: