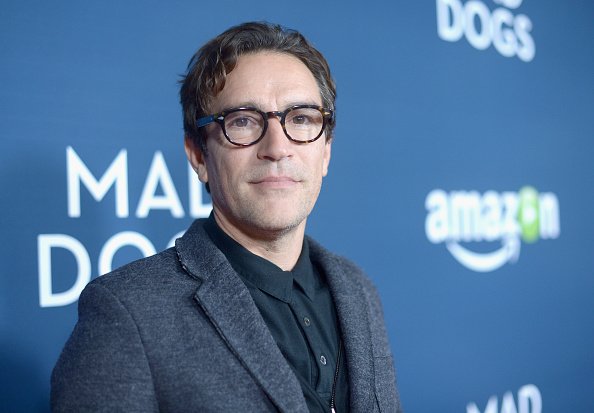 What is Ben Chaplin's Net Worth?

Ben Chaplin net worth: Ben Chaplin is an English actor who has a net worth of $500 thousand dollars. Born in Windsor, Berkshire, England on July 31, 1969, Chaplin is best known for his roles in The Remains of the Day, Game On (sitcom), The Truth About Cats and Dogs, The Thin Red Line, Murder By Numbers, The Touch, Birthday Girl, and Dorian Gray.

What is the net worth of Ben Chaplin? What is his zodiac sign? Here is Ben Chaplin in a nutshell:

Quotes that Inspire by Ben Chaplin

Many are probably wondering about the foundation behind Ben Chaplin's success and wealth. Below we have listed some of the actor's quotes that will get you in the mindset to pursue your financial success.

When I first left drama school, I was too posh for the working-class parts and not posh enough for the upper-class roles. You know what England is like: the gradations of accent and how you're judged by them are still there. I discovered that to get a break you have to lie about where you're from. 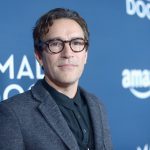 Being an actor is well paid, but it's a bit like being a circus traveler.

I care about all the characters I play, and I get quite defensive about them.

When you arrive in L.A. as an Englishman, you might as well be on the moon. People just don't understand you if you speak too fast, and most people there think you're Australian. Ordering was incredibly complicated. I was speechless.

I like clothes that are simple and preferably cheap unless I'm being given it for free.