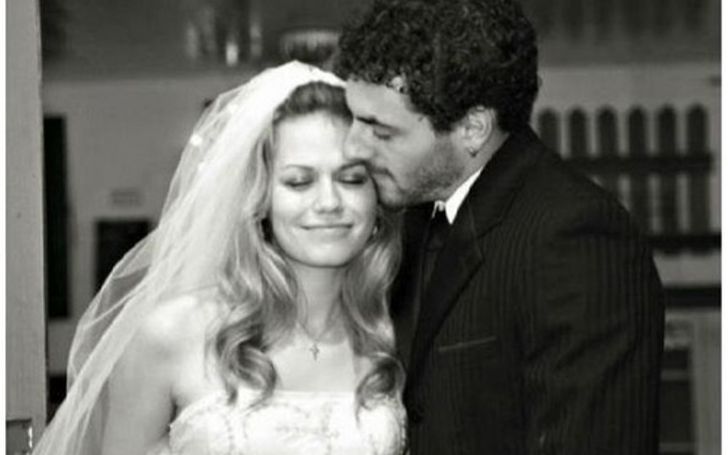 What is Bethany Joy Lenz-Galeotti's Net Worth?

Bethany Joy Lenz net worth: Bethany Joy Lenz is an American actress, director, producer, and musician who has a net worth of $6 million. Bethany Joy Lenz is probably most famous for playing the character Haley James Scott on One Tree Hill. Bethany is also known for her role as Michelle Bauer Santos on the daytime soap opera Guilding Light which airs daily on the CBS Network. She was born on April 2, 1981 in Hollywood, Florida, her father Robert Gage Lenez a history teacher and therapist and her mother Catharine Malcolm Holt Shepard , a personnel manager and entrepreneur. Her grandfather was the regualr Broadway star George Lenz, who was a porminent star on Broadway in the 1950s. He starred in such popular musicals as Wish You Were Here, and South Pacific as well as many others. Bethany started singing at the young age of three at The Carpenter’s Church located in Lakeland, Florida. When she was seven Joy and her family moved to Arlington, Texas, where she studied dance, tap, jazz, acting, and theater at The Creative Arts Theater. Some of her stage roles as a youth include a Munchkin in a locl production of The Wizaed of Oz, and a Scount in To Kill a Mockingbird at the Irving Community Theater in Texas. She has been married to Michael Galeotti since December of 2005, they have one daughter Maria Rose Galeotti who was born in Febuary 2011. However, Lenez announced in 2012 that her and Michael Galeotti were getting a divorce.In 2017 she added two films to her list of credits, one the film Extortion and another the TV movie Snowed Inn. She also signed on for the science fiction television series Colony, on which she plays the recurring role of Morgan in several episodes of the series’ second season. Her song They Long (To Be Close To You) appeared on the Po Original Motion Picture Soundtrack.