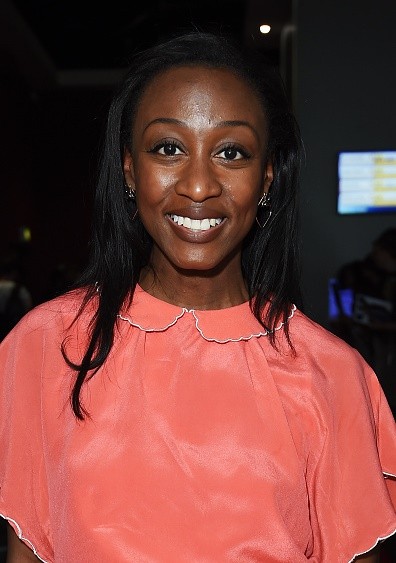 What is Beverley Knight's Net Worth?

Beverley Knight net worth: Beverley Knight is a British recording artist, musical theater actress, and radio presenter who has a net worth of $2 million. Beverley Knight was born in Wolverhampton, England in March 1973. Her debut studio album The B-Funk was released in 1995. Her albums Prodigal Sista in 1998, Who I Am in 2002, and Affirmation in 2004 were all certified Gold in the UK.