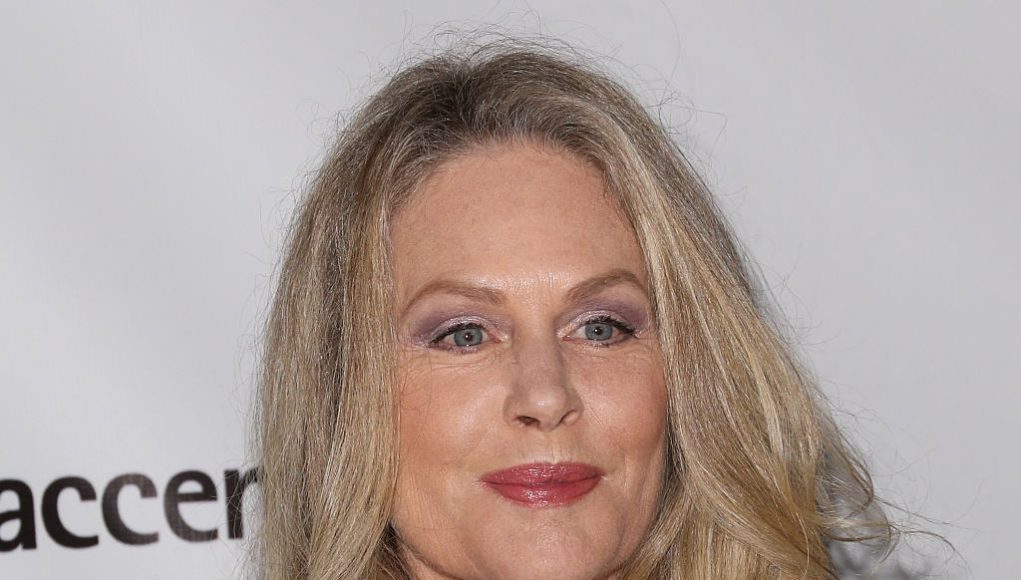 What is Beverly D'Angelo's Net Worth?

Beverly D’Angelo net worth: Beverly D’Angelo is an American actress who has a net worth of $20 million dollars. She was born in November of 1951, and is best known for her acting and singing roles in American films and theatre. She is most often remembered for portraying Ellen Griswold in the National Lampoon’s Vacation series, in which she played the role of Chevy Chase’s wife and mother to their two children. She also played Patsy Cline in Coal Miner’s Daughter, Doris Vinyard in American History X, and has appeared in several Broadway and television appearances. In total, she has more than 50 film credits. D’Angelo first began acting in theater before appearing in Broadway’s Rockabye Hamlet, a musical that was based on Shakespeare’s famous play, in 1976, the same year she was in the TV miniseries, Captains and the Kings. In 1981, she married Don Lorenzo Salviati, an Italian aristocrat who is also the son of heir Don Forese Salviati. After their marriage was dissolved, she dated production designer Anton Furst, before he committed suicide in 1991. And from 1996 to 2003, she dated Al Pacino. Though no longer together, the two have twins, daughter Olivia Rose and son Anton James, who were born in 2001.

Quotes that Inspire by Beverly D'Angelo

Many are probably wondering about the foundation behind Beverly D'Angelo's success and wealth. Below we have listed some of the actor's quotes that will get you in the mindset to pursue your financial success.

I think personal growth has much to do with acting ability. 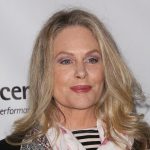 To become a star is the beginning of the end. I don't really want to be saddled with a screen persona.