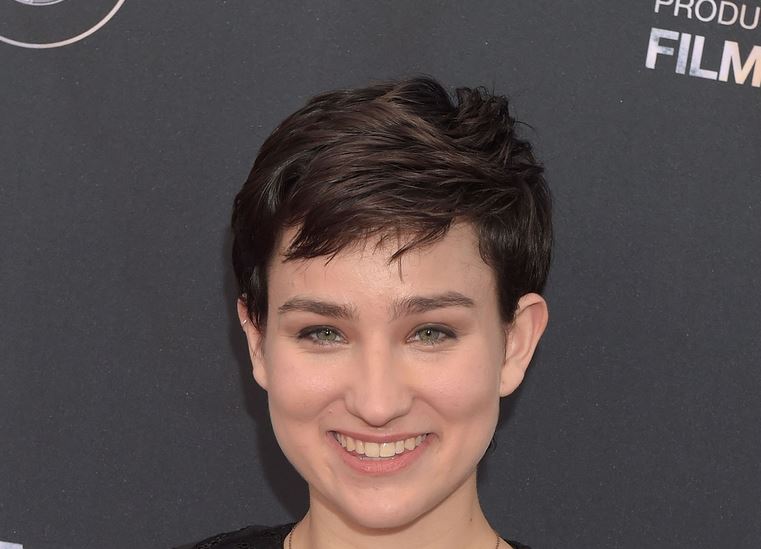 
What is Bex Taylor Klaus' Net Worth?

Bex Taylor Klaus is an American actor who has a net worth of $500 thousand. Bex Taylor Klaus was born in Atlanta, Georgia in August 1994. Bex started performing Shakespeare in third grade and acted in school before moving to Los Angeles to pursue an acting career in 2012.