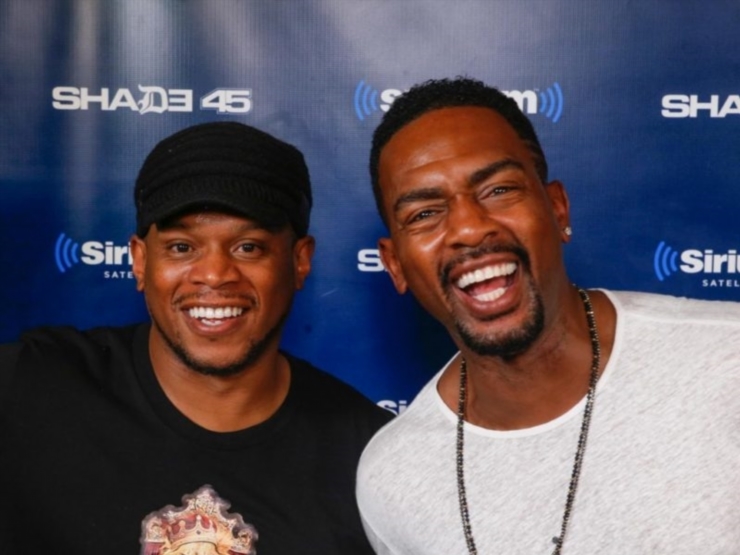 What is Bill Bellamy's Net Worth?

Bill Bellamy net worth: Bill Bellamy is an American actor and stand-up comedian who has a net worth of $8 million dollars. Bill Bellamy is best known for his stand up work on Comedy Central, MTV, and HBO. Most notably, he coined the phrase “booty call,” which remains a common term to this day. Bellamy has also stared in a number of movies, including Love Jones, How to Be a Player, Any Given Sunday, and Getting Played. He also served as the voice for Skeeter on the Nickelodeon cartoon show, Cousin Skeeter and made two guest appearances on the network’s 90s sitcom, Kenan and Kel. Since getting his start as an MTV VJ, during which he hosted a number of TV shows, Bellamy has gone on to expand his acting an comedy career with multiple credits. In 2002 he stared in Fastlane, a TV show, and he currently hosts TV One’s show, Bill Bellamy’s Who’s Got Jokes? The show is now in its fourth season and has received ongoing support from fans and critics. He also makes regular appearances on Chelsea Handler’s late night E! show, Chelsea Lately. Bellamy regularly speaks about his support for the New York Knicks. Since 2001 he has been married to wife Kristen Baker.

What is the net worth of Bill Bellamy? What is his zodiac sign? Here is Bill Bellamy in a nutshell: