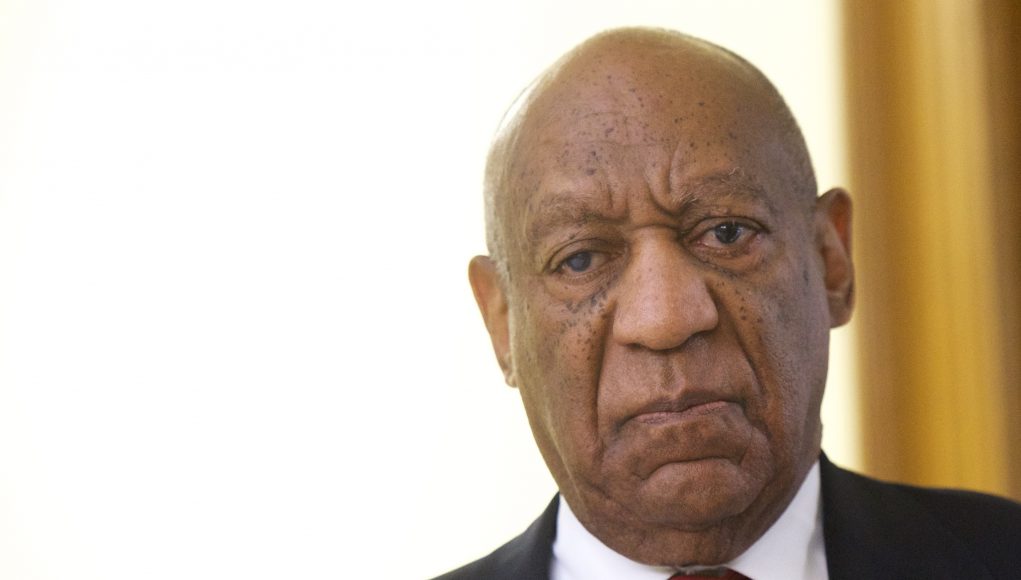 What is Bill Cosby's Net Worth?

Bill Cosby net worth: Bill Cosby is an American comedian, television star and producer. As of this writing, Bill Cosby’s net worth is $400 million. He is best known for creating and starring on The Cosby Show.

Early Life: Bill Cosby was born on July 12, 1937 in Philadelphia. He is one of four children of Anna Pearl and William Henry Cosby Sr. Cosby was class president at Mary Channing Wister Public School in Philadelphia. He was known for his reputation as the class clown. He attended Germantown High School but failed out of tenth grade. In 1956, Cosby left school at the age of 15 to join the Navy. He worked in physical therapy with Navy and Marine Corps who had been injured during the Korean War. Cosby did eventually earn his diploma and went on to earn a doctorate in Education at the University of Massachusetts Amherst. He also bartended at clubs and made big tips off those he made laugh. He then focused his efforts on the stage.

What is the net worth of Bill Cosby? What is his zodiac sign? Here is Bill Cosby in a nutshell:

Quotes that Inspire by Bill Cosby

Many are probably wondering about the foundation behind Bill Cosby's success and wealth. Below we have listed some of the activist's quotes that will get you in the mindset to pursue your financial success.

Let us now set forth one of the fundamental truths about marriage: the wife is in charge. 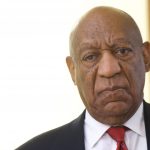 Fatherhood is pretending the present you love most is soap-on-a-rope.

There is no labor a person does that is undignified; if they do it right.

The heart of marriage is memories; and if the two of you happen to have the same ones and can savor your reruns, then your marriage is a gift from the gods.

That married couples can live together day after day is a miracle that the Vatican has overlooked.