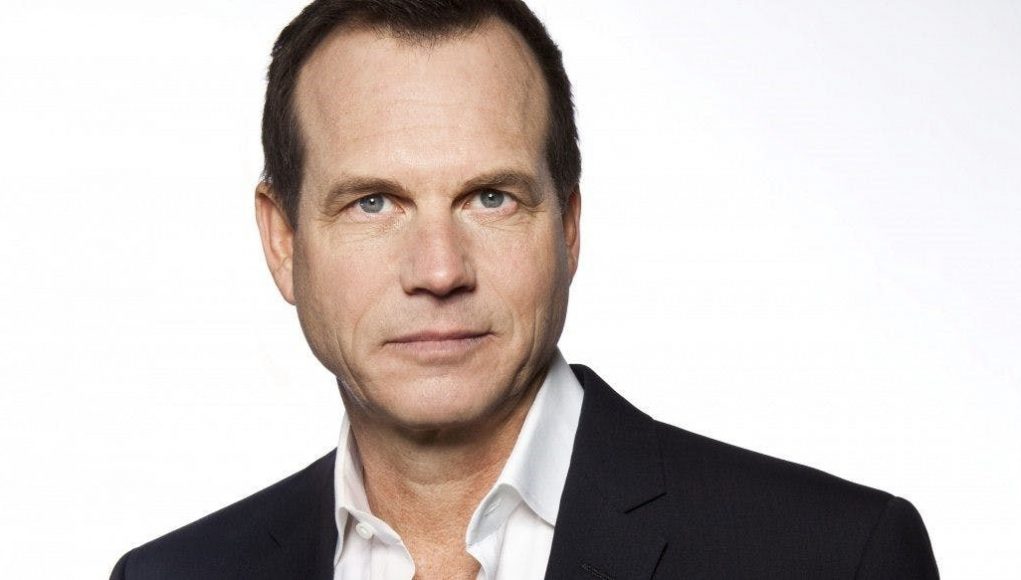 What is Bill Paxton's Net Worth?

Bill Paxton Net Worth: Bill Paxton was an American actor, producer and film director who had a net worth of $40 million. Bill Paxton began in his career in the mid-70’s and worked steadily for more than 40 years. He is probably best known for films as “Titanic”, “Aliens”, “Twister”, and “Tombstone”. He was also the star of the HBO television series, “Big Love” which ran from 2006-2011. He was born William Paxton on May 17, 1955, in Forth Wort, Texas. During his career he made a successful transition from a performer of oddball character parts into a dramatic artist with considerable acting range in acclaimed features and on popular TV series. Paxton first entered the limelight portraying the bullying Chet in “Weird Science” (1985), before famously starring as the loud-mouthed Private Hudson for James Cameron in “Aliens” (1986). Throughout the next decade, Paxton continued to land leads in such movies as “Brain Dead” (1990), “The Vagrant” (1992) and “One False Move” (1992). Once he played Morgan Earp in Tombstone” (1993), Paxton escalated to a dependable featured player and leading man in blockbusting flicks like “Apollo 13” (1995), “Twister” (1996), and “Titanic” (1997). At the same time, he continued to act in smaller film projects like “Traveller” (1997), “A Simple Plan” (1998) and “Frailty” (2002), the latter of which marked his debut as a feature director. Having spent most of his time on the big screen, Paxton set his foot on TV with his turns on HBO’s acclaimed series “Big Love” (2006-2011), as well as on “Hatfields & McCoys” (History Channel, 2012). Over the years, Bill Paxton proved to be a veteran performer capable of dazzling audiences constantly by the breadth of his versatility. Tragically, Bill Paxton died on February 25, 2017 due to complications from heart surgery. He reportedly suffered a fatal stroke.

What is the net worth of Bill Paxton? What is his zodiac sign? Here is Bill Paxton in a nutshell:

Quotes that Inspire by Bill Paxton

Many are probably wondering about the foundation behind Bill Paxton's success and wealth. Below we have listed some of the actor's quotes that will get you in the mindset to pursue your financial success.

I don't care how much hardware you throw at an audience. If they are not emotionally invested in the thing, it's zero. I can name a slew of films, but I have no ax to grind. I understand the commerce of Hollywood probably better than anyone. 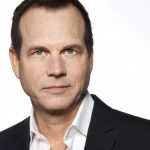 My father always read obituaries to me out loud, not because he was maudlin or morbid, but because they were mini biographies.

Growing up in Texas and Oklahoma, Ben Johnson was more famous than John Wayne to some of us. I knew him. I worked with him on a low budget film years ago, and we'd sit around at night while waiting for a shot.

I came out to Hollywood when I was just 18, and my dad, he was really into Hollywood and theater and art, and I guess growing up, he exposed me to a lot of culture, and I just started making Super-8 films in high school and decided I wanted to be a filmmaker.

I grew up in Texas, but that was 20 years ago. Last year, in Fort Worth, they had hail the size of softballs. We're seeing more and more powerful storms, of all types, almost on a biblical level.