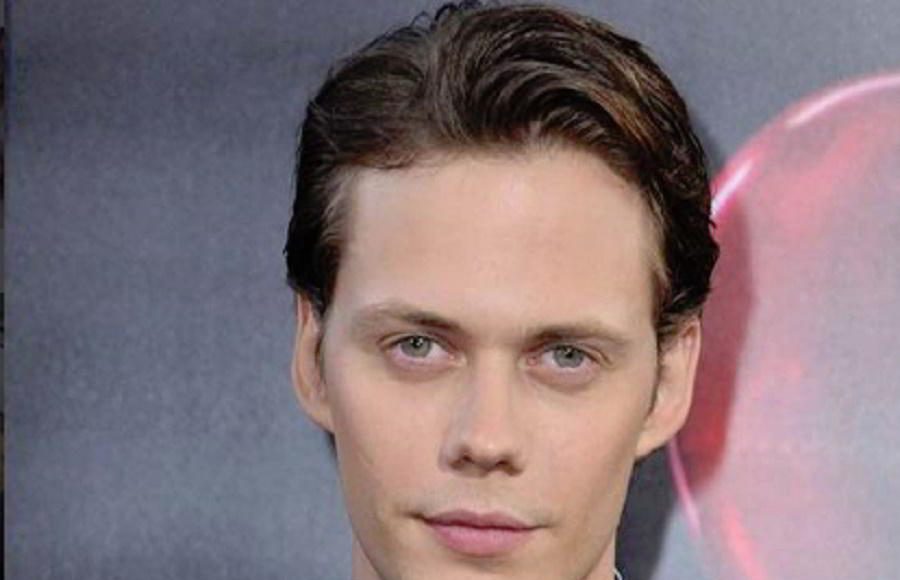 What is Bill Skarsgård's Net Worth?

Bill Skarsgård net worth: Bill Skarsgård is a Swedish actor and model who has a net worth of $5 million. Bill Skarsgård was born in Vallingby, Sweden in August 1990. From 2013 to 2015 he starred as Roman Godrey on the television series Hemlock Grove. One of his best known film roles came starring as Pennywise in the movie It in 2017. Bill Skarsgård has also appeared in the films White Water Fury, Arn: The Kingdom at the End of the Road, Kenny Begins, Simple Simon, Behind Blue Skies, The Crown Jewels, Simon & the Oaks, Anna Karenina, Victoria, Allegiant, Atomic Blonde, and Battlecreek. In 2012 he won an EFP Shooting Star Award at the Berlin International Film Festival. His brothers are actors Alexander, Gustaf, and Valter Skarsgård. Bill Skarsgård also has three other siblings and his father Stellan Skarsgård is also an actor. Bill Skarsgård was featured on the cover of the magazine Hero in 2014.