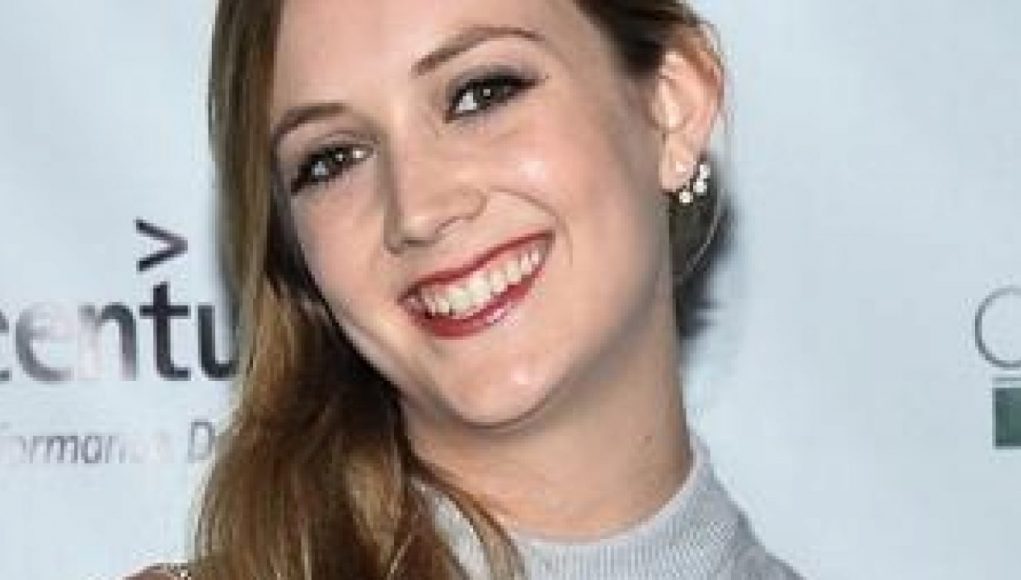 What is Billie Lourd's Net Worth?

Billie Lourd net worth: Billie Lourd is an American actress who has a net worth of $20 million. Billie Lourd was born in Los Angeles, California in July 1992. She is best known for starring as Chanel #3 in the television series Scream Queens from 2015 to 2016. Lourd starred as Lieutenant Connix in the movies Star Wars: The Force Awakens in 2015 and Star Wars: The Last Jedi in 2017. She also appeared in episodes of the TV series American Horror Story in 2017. Billie Lourd is the daughter of the late actress Carrie Fisher and talent agent Bryan Lourd. Her grandmother is actress Debbie Reynolds and her grandfather is singer Eddie Fisher. Her godmother is also actress Meryl Streep. She will also star as Rosanna Tickpurth in the 2017 film Billionaire Boys Club.

What is the net worth of Billie Lourd? What is her zodiac sign? Here is Billie Lourd in a nutshell:

Quotes that Inspire by Billie Lourd

Many are probably wondering about the foundation behind Billie Lourd's success and wealth. Below we have listed some of the actor's quotes that will get you in the mindset to pursue your financial success.

I definitely want to direct and write - all of it. 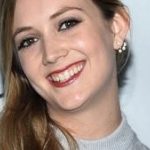 I made my own major called art and business as religion.

Star Wars' is my heart. I love it.

If life's not funny, then it's just true - and that would be unacceptable.

I am a Southern girl at heart, so I have a pulled pork sandwich and Key lime pie every day. It's a problem.