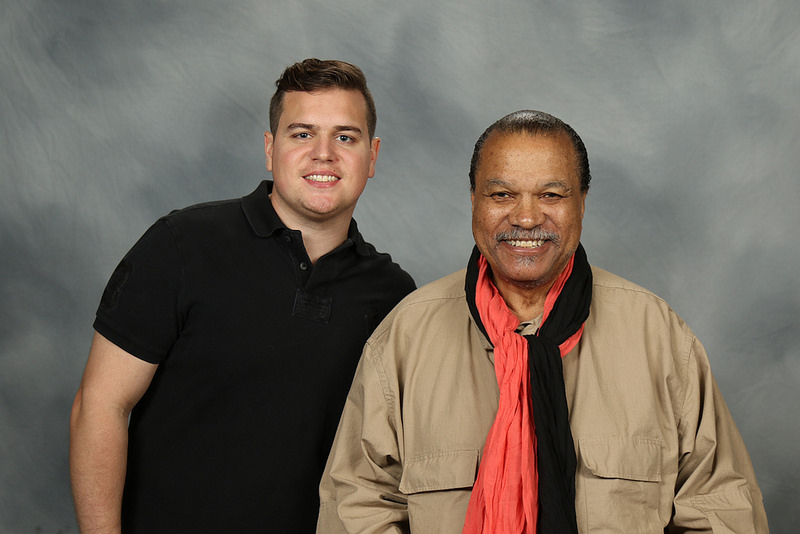 What is Billy Dee Williams' Net Worth?

Early Life: William December “Billy Dee” Williams Jr. was born on April 6, 1937 in New York City, the son of Loretta Anne and William December Williams Sr. He and his twin sister Loretta were primarily raised by their grandmother while their parents worked several jobs. His mother had trained as an opera singer and the family was richly cultured, with the children exposed early on to theater, art, and similar creative experiences. Williams graduated in 1955 from the LaGuardia High School of Music & Performing Arts, where he had majored in arts with a focus on visual arts. He got a two-year scholarship for the National Academy of Fine Arts and Design in New York and studied with a focus on classical principles of painting. He was nominated at 19 for a Guggenheim Fellowship grant and won a Hallgarten Prize in the mid ’50s. He later studied at the Harlem Actors Workshop where he studied under Sidney Poitier.

Many are probably wondering about the foundation behind Billy Dee Williams' success and wealth. Below we have listed some of the actor's quotes that will get you in the mindset to pursue your financial success. 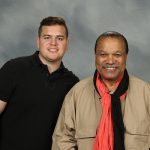 Actually, I believe in everything, including astrology and tarot cards. All of it is just another way for people to try and tighten the link to the spirits in our universe. I believe it exists for all people.

Jazz is very much a part of my life. I work with the Thelonious Monk Institute and do the artwork for their program every year.

I don't want to sound too carried away, but from what I've seen, 'Bingo Long' is going to be a big one. A classic.

I'm always looking for good things to do.