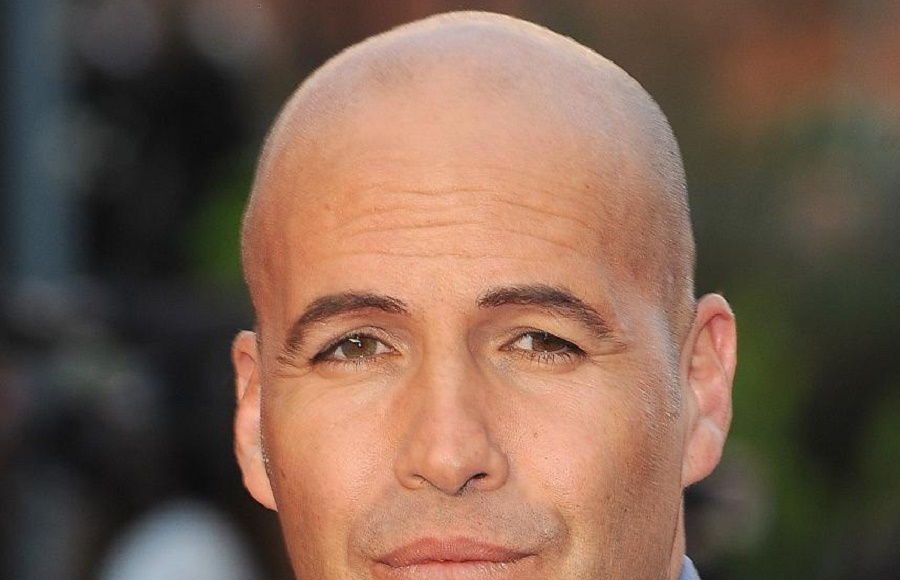 Early Life: Billy Zane was born William George Zane Jr. on February 24th, 1966 in Chicago Illinois. Both of his parents worked as amateur actors, and his father also worked as a medical technician instructor. He is of Greek descent with his mother having come from Chios and his father having come from Mani. His parents anglicized their surname from Zanetakos to Zane. He and his older sister were raised in the Greek Orthodox faith. His sister is actress and singer Lisa Zane. Her film career primarily includes minor roles on films in the early 1990s and scattered guest appearances on television shows. He attended the independent Francis W. Parker school in Chicago. During the summer, he would go to the Harand Camp of the Theatre Arts located in Kenosha, Wisconsin.

What is Billy Zane's Net Worth?

Billy Zane Net Worth: Billy Zane is an American actor who has a net worth of $20 million. He is best known for his role as Caledon Hockley, the husband of Rose, in the film “The Titanic.” He has also appeared in films such as “Back to The Future,” and the sequel “Back to The Future II,” the 1989 horror film “Dead Calm,” the comic book film “The Phantom,” and the horror film “Surviving Evil.” He has appeared on television shows including the David Lynch series “Twin Peaks,” the CBS supernatural drama series “Charmed,” the comedy drama series “Boston Public,” the mystery drama series “Guilt,” and the dystopian British television series “Curfew.”

What is the net worth of Billy Zane? What is his zodiac sign? Here is Billy Zane in a nutshell:

Quotes that Inspire by Billy Zane

Many are probably wondering about the foundation behind Billy Zane's success and wealth. Below we have listed some of the Actor's quotes that will get you in the mindset to pursue your financial success.

I love to prepare if it’s something that requires training. But I don’t like to prepare the psychology too much. 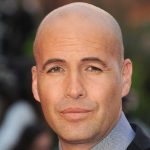 With me it’s always about first impressions.

My best evenings are at home with my lady.

I trust my instincts.