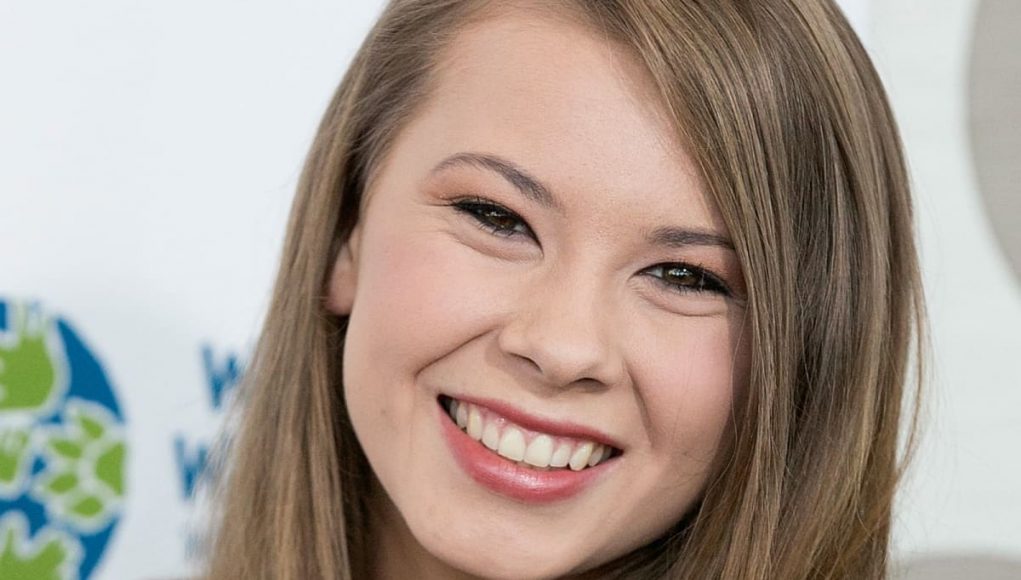 What is Bindi Irwin's Net Worth?

Bindi Irwin net worth Bindi Irwin is the daughter of late Australian wildlife expert Steve Irwin who has a net worth of $3 million. Bindi Irwin built her net worth as an actress and TV presenter. Irwin made her TV debut at the age of two, regularly appearing on her father Steve Irwin’s TV shows. Tragically, her father was killed by a stingray in 2006. At his funeral, she received a standing ovation for the eulogy she delivered. In 2007 Bindi hosted a documentary special about her father called “My Daddy, The Crocodile Hunter”. She also became the presenter of Discovery Kids’, Bindi, the Jungle Girl. In 2012 she hosted a wildlife gameshow called Bindi’s Bootcamp. Irwin was becoming an all-round child star, producing a hip hop album called Trouble in the Jungle and appearing on a kids fitness DVD, where she performed with a group called Bindi Kidfitness. She starred in Free Willy: Escape from Pirate’s Cove as Kirra and appeared in Canadian TV series, My Babysitter’s a Vampire. In 2008, Irwin made history as she became the youngest person to have won the Daytime Emmy Award for Outstanding Performer in a Children’s Series. She was eight at the time of receiving the award. She appeared on Dancing with the Stars in 2015. In 2018 she began starring in the show “Crikey! It’s the Irwins”.

What is the net worth of Bindi Irwin? What is her zodiac sign? Here is Bindi Irwin in a nutshell:

Quotes that Inspire by Bindi Irwin

Many are probably wondering about the foundation behind Bindi Irwin's success and wealth. Below we have listed some of the actor's quotes that will get you in the mindset to pursue your financial success. 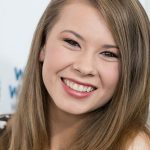 I want to carry on in my dad's footsteps and make sure his message lives on forever. I feel like that's why I've been put on this planet - to get my message across.

I want to make him the proudest dad to have me and I want to show everybody and nearly be as good as him because he was the best.

I'll always feel most comfortable in khaki surrounded by animals, but it is really fun to try different styles.