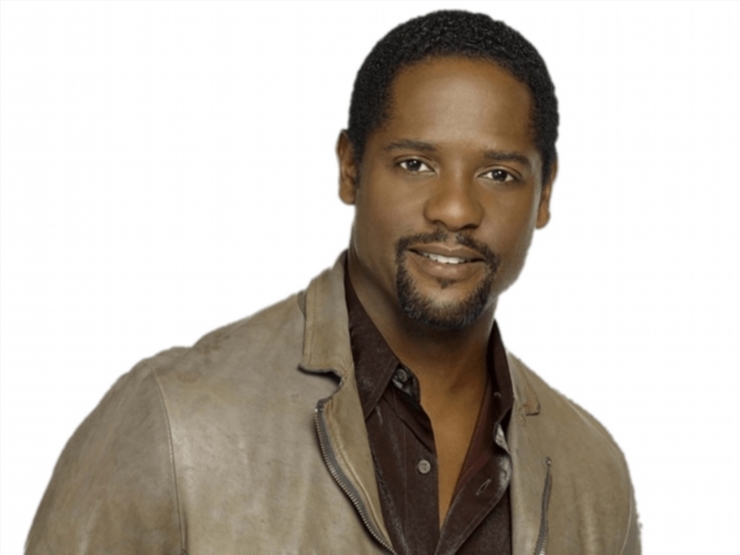 What is Blair Underwood's Net Worth?

Blair Underwood Net Worth: Blair Underwood is an American actor who has a net worth of $8 million. Blair Underwood was born August 25, 1964 in Tacoma, Washington. He is perhaps best known as the headstrong attorney Jonathan Rollins on the NBC legal drama L.A. Law (for seven years). The smart and exceptionally handsome African-American actor was trained in musical theater at Carnegie-Mellon after which he moved to New York and got a break on his second day there by landing a part on The Cosby Show (1984). He made his film debut at age 21 in Krush Groove (1985) and appeared that same year on One Life to Live (1968) before the role of attorney Jonathan Rollins in the hit dramatic series, L.A. Law (1986). He went on to appear in a number of prestigious TV dramas such as Murder in Mississippi (1990), Heat Wave (1990) and Mama Flora’s Family (1998). He was also cast as baseball legend Jackie Robinson in HBO’s Soul of the Game (1996). Blair’s theater credits include Measure for Measure at the 1993 New York Shakespeare Festival, as well as El Negro en Peru, The Game of Love and Chance and Love Letters. On film, he has yet to break out into top stardom but has shown great potential playing men of integrity in a number of supporting roles, including Gattaca (1997), Deep Impact (1998),The Wishing Tree (1999) and Full Frontal (2002). His flashy, atypical performance as a vicious murderer in Just Cause (1995) and a psychotic stalker in Asunder (1999) have also earned him positive attention. Blair Underwood stirred up a bit of controversy as director, executive producer, co-writer and star of the 30-minute dramatic film, The Second Coming (1992), in which he portrayed Jesus Christ coming back to earth as a man of color. In addition, he produced and starred in the short film, Sister, I’m Sorry (1994). Blair also has five music videos to his directing credit. In recent years, he has appeared on The New Adventures of Old Christine, Dirty Sexy Money and In Treatment and was in NBC’s The Event.

Quotes that Inspire by Blair Underwood

Many are probably wondering about the foundation behind Blair Underwood's success and wealth. Below we have listed some of the actor's quotes that will get you in the mindset to pursue your financial success.

All you can do is do the best you can and I did that. I had a great time. I made a product and I was not embarrassed by it at all so you do it and you move on. 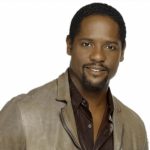 My son had his eighth birthday recently and we had a chance to borrow the film and show it to all of his friends that was at his birthday party and they loved it. I was a little nervous. I said they might not even like it, and say his daddy's movie is wack, but they loved it.

When I doing dinner theater in high school, I was talking to a woman who had been in the business for a while and I said I want to act, that's all I want to do with my life and she said if you're serious then you need to hone every discipline you can.

I heard we'll get you a pass because we know you're married to a black woman. You're married to a sister so we'll give you that pass but also, those who know me but also if they look at the body of work, it is the bigger picture.

It's about strengthening the relationship and the bond of parent to child.