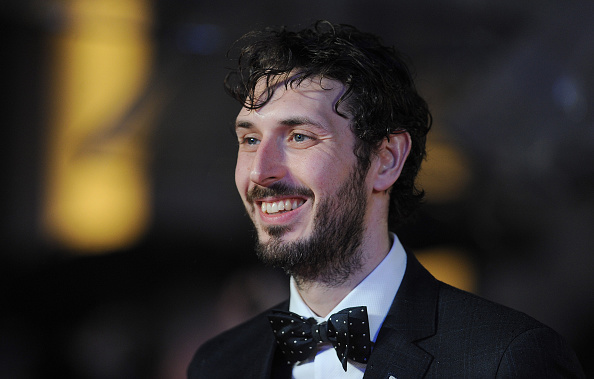 What is Blake Harrison's Net Worth?

Blake Harrison net worth: Blake Harrison is an English actor who has a net worth of $18 Million. Blake Harrison was born in Greenwich, London, England, and graduated from East 15 Acting School. He began his professional on-camera career in 2008, with a guest-starring role on “The Bill”. That year, he also began appearing in the role that would bring him lasting fame, as Neil Sutherland on “The Inbetweeners”.