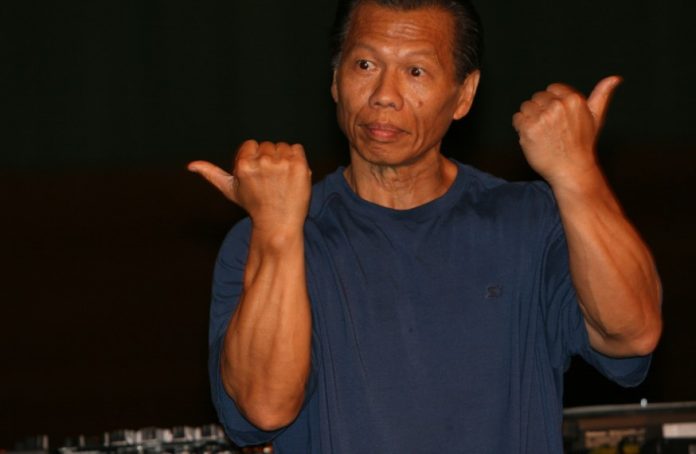 What is Bolo Yeung's Net Worth?

Bolo Yeung net worth: Bolo Yeung is a Chinese bodybuilder and martial arts actor who has a net worth of $1.5 million dollars. Bolo Yeung was born with the name Yang Sze in Guangzhou, China in 1946. He has played many villains and is known for his roles as Bolo in Enter the Dragon, as well as Chong Li in Bloodsport. He has been a mainstay in Hong Kong’s motion picture industry. Bolo started his martial arts training at the age of 10 in China. He studied under many kung fu masters and also became interested in bodybuilding. He went on to become Mr. Hong Kong bodybuilding champion and held that title for an impressive ten years. He met Bruce Lee as the two filmed a commercial for Winston cigarettes. They became friends and Bruce invited Bolo to star in Enter the Dragon. Later Bolo also became good friends with Jean-Claude Van Damme on the set of Bloodsport. In 2007 Bolo had the chance to play a good guy in the movie Blizhniy Boy: The Ultimate Fighter. However due to legal issues, the film was never released. In 2014 he appeared in The Whole World at Our Feet, his first screen appearance since 1996. Bolo has over 100 acting credits to his name.

What is the net worth of Bolo Yeung? What is his zodiac sign? Here is Bolo Yeung in a nutshell: