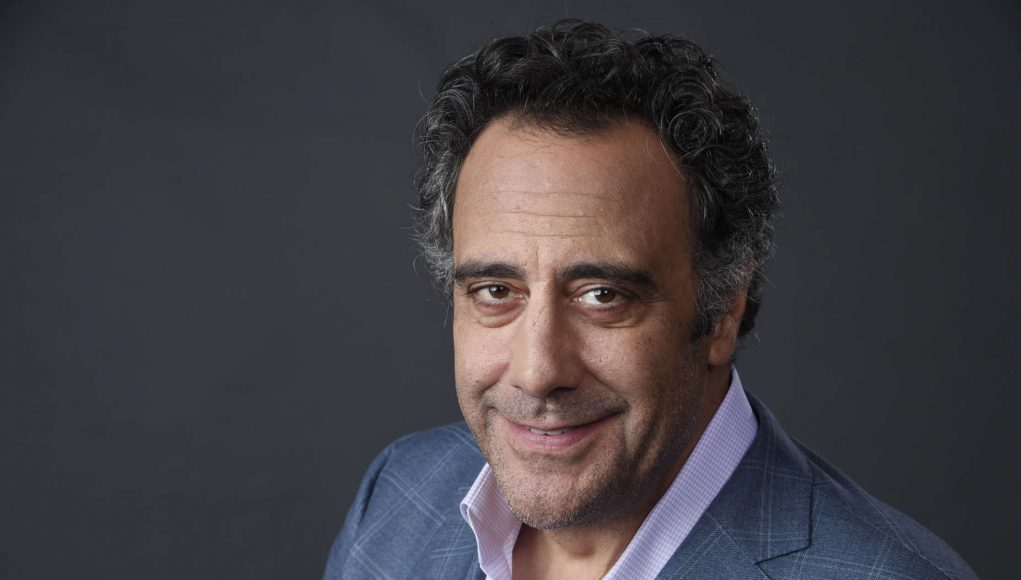 What is Brad Garrett's Net Worth?

Brad Garrett Net Worth: Brad Garrett is an American actor and stand-up comedian who has a net worth of $50 million. Garrett is probably best known for his breakout role in the sitcom “Everybody Loves Raymond,” although he later went on to star in a range of additional film and television projects. He has won numerous awards in recognition of his performances. Brad still continues to perform stand-up comedy at various venues, and he is a professional poker player outside of his entertainment career.

Early Life: Brad H. Gerstenfeld was born on April 14th of 1960 in Woodland Hills, Los Angeles. Raised in a Jewish household alongside two older brothers, he attended high school in Woodland Hills. Although he attended UCLA after graduating from high school, he dropped out after a couple of months to pursue a full-time career as a comedian.

What is the net worth of Brad Garrett? What is his zodiac sign? Here is Brad Garrett in a nutshell:

Quotes that Inspire by Brad Garrett

Many are probably wondering about the foundation behind Brad Garrett's success and wealth. Below we have listed some of the actor's quotes that will get you in the mindset to pursue your financial success.

I'm the type of guy that feels pressure when I have to order dinner. I'm just that type of guy but that's my fuel. I work well with pressure. 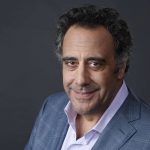 The night I won the Emmy, I probably cried for three hours on and off.

I would probably be a teacher if I weren't a comedian.

I am so fascinated and taken by the Golden Knights.

Actually, I have my own charity that I started that helps supplement families with terminal children.