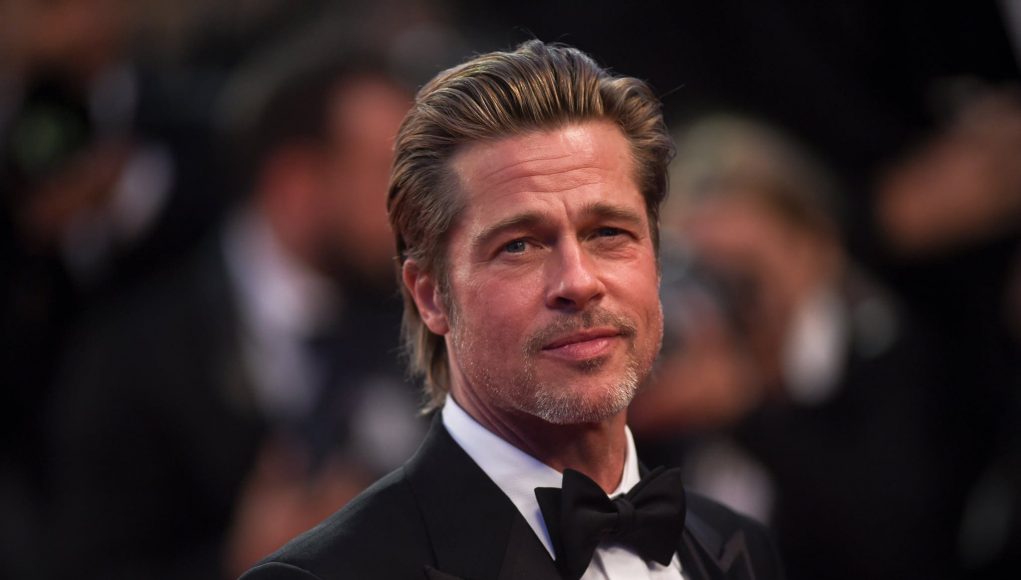 What is Brad Pitt's Net Worth?

Brad Pitt net worth and salary: Brad Pitt is an award-winning film actor and producer who has net worth of $300 million. Brad is one of the most-famous and highest-paid entertainers in the world, consistently earning a minimum of $20 million for major motion picture releases. He has been nominated for several Academy Awards. He won an Academy Award as a Producer in 2014 when that film took home the Best Picture award.

Early Life: William Bradley Pitt was born on December 18, 1963 in Shawnee, Oklahoma. Brad and his two younger siblings were raised in Springfield Missouri. He attended the University of Missouri where he majored in journalism with a focus on advertising. At some point in college he caught the acting bug and had the idea to move to Los Angeles. He up and left school just two weeks short of completing his degree and moved to California.

What is the net worth of Brad Pitt? What is his zodiac sign? Here is Brad Pitt in a nutshell:

Quotes that Inspire by Brad Pitt

Many are probably wondering about the foundation behind Brad Pitt's success and wealth. Below we have listed some of the actor's quotes that will get you in the mindset to pursue your financial success.

Success is a beast. And it actually puts the emphasis on the wrong thing. You get away with more instead of looking within. 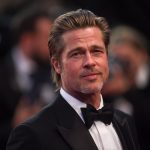 By nature, I keep moving, man. My theory is, be the shark. You've just got to keep moving. You can't stop.

I'm one of those people you hate because of genetics. It's the truth.

Once you get older, you get a little closer to yourself, intimate.

I phoned my grandparents and my grandfather said 'We saw your movie.' 'Which one?' I said. He shouted 'Betty, what was the name of that movie I didn't like?