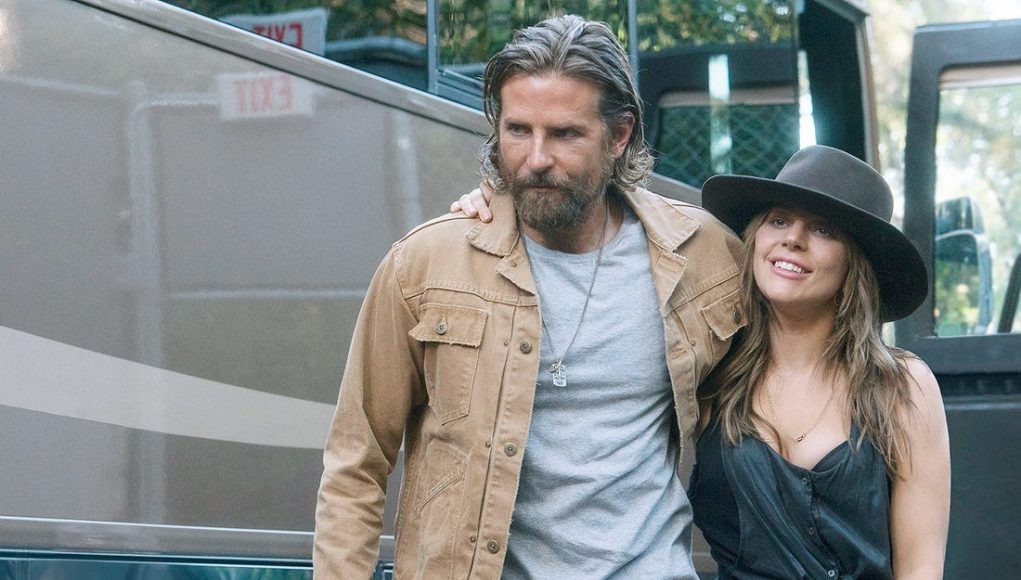 What is Bradley Cooper's Net Worth?

Bradley Cooper Net Worth: Bradley Cooper is an American actor, director, producer, and filmmaker who has a net worth of $100 million dollars. Bradley Cooper is famous for his work in television and in films including such as “Alias,” “The Hangover,” “Wedding Crashers,” “American Sniper,” “Silver Linings Playbook,” and “A Star Is Born” (which he also directed).

Early Life: Bradley Charles Cooper was born on January 5, 1975, in Philadelphia, Pennsylvania. His mother Gloria worked for the local NBC affiliate. His father Charles, was a stockbroker at Merril Lynch. His mom is of Italian descent. His dad is of Irish descent. He has an older sister named Holly. He was raised Roman Catholic. He played basketball and enjoyed cooking. His dad introduced him to films like “The Elephant Man,” and this inspired him to pursue acting. Cooper attended Germantown Academy and graduated from Georgetown in 1997 with a B.A. in English. He was a member of the rowing team in college. Cooper became fluent in French in college.  He received a Master of Fine Arts degree in acting from the Actors Studio Drama School in 2001.

Quotes that Inspire by Bradley Cooper

Many are probably wondering about the foundation behind Bradley Cooper's success and wealth. Below we have listed some of the actor's quotes that will get you in the mindset to pursue your financial success.

I want to work with great filmmakers and great actors and get better as an actor. 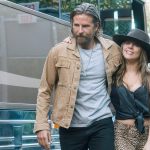 I have two beautiful dogs that I cherish.

When I was a kid, I was always mistaken for a girl.

When I'm into a woman, I literally can't stop staring. I'm like a little kid. I become completely entranced.

It's beyond my control who's going to cast me or how you're going to pigeonholed, so for me, it's just I want to keep doing different things because I want to get better, so hopefully I'll be hired to do them.