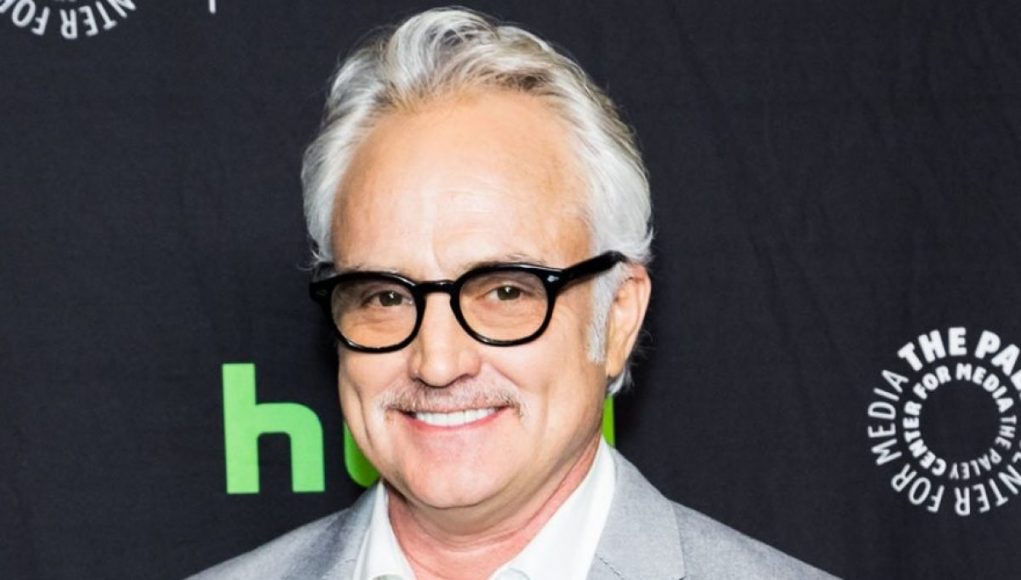 What is Bradley Whitford's Net Worth?

Bradley Whitford Net Worth: Bradley Whitford is an American film and television actor who has a net worth of $11 million. Bradley Whitford was born October 10, 1959 in Madison, Wisconsin. His notable roles include White House Deputy Chief of Staff Josh Lyman on the NBC television drama The West Wing, Danny Tripp on Studio 60 on the Sunset Strip, Dan Stark in the Fox police buddy-comedy The Good Guys, Timothy Carter, a character who was believed to be Red John in the CBS series The Mentalist, and Eric Gordon in the film Billy Madison. Whitford was nominated for three consecutive Emmy Awards (2001–2003) for Outstanding Supporting Actor in a Drama Series for his role on The West Wing, winning the award in 2001. This role also garnered him three consecutive Golden Globe Award nominations for Best Performance by an Actor in a Supporting Role. He was an occasional columnist for The Huffington Post until November 2009. Whitford went to Wesleyan University where he majored in both English and Theater and later earned his Masters in Theater from Juilliard. He went on to appear in a number of Broadway and off-Broadway plays including Curse of the Starving Glass (his first professional performance), A Few Good Men and the lead in Coriolanus. Bradley Whitford was married to actress Jane Kaczmarek (Malcolm in the Middle) from 1992 to 2009. They have 3 children: Frances (January 1998), George (December 1999) and Mary Louisa (December 2002). Bradley Whitford was raised as a Quaker. Whitford and ex-wife Jane are against the death penalty. In 2015 he won a Primetime Emmy Award for his role in the TV series Transparent.

Quotes that Inspire by Bradley Whitford

Many are probably wondering about the foundation behind Bradley Whitford's success and wealth. Below we have listed some of the actor's quotes that will get you in the mindset to pursue your financial success.

You don't want to become one of those Hollywood idiots who is just blathering about anything. 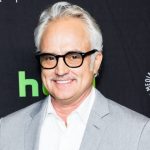 Infuse your life with action. Don't wait for it to happen. Make it happen. Make your own future. Make your own hope. Make your own love. And whatever your beliefs, honor your creator, not by passively waiting for grace to come down from upon high, but by doing what you can to make grace happen... yourself, right now, right down here on Earth.

Juilliard was four years, and I called it 'med school with guaranteed unemployment at the end.' And it ends: you're getting ready to go out and be an actor, and... nothing.