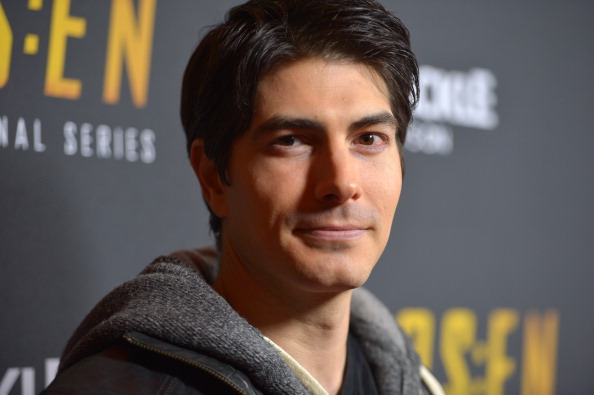 What is Brandon Routh's Net Worth?

Routh moved to Los Angeles in 1999 to pursue a full-time acting career. His first gig was as an extra in Christina Aguilera’s music video for “What a Girl Wants.” His first acting role came that same year when he appeared in an episode of ABC’s “Odd Man Out.” Next up, he had a four-episode stint on season 3 of MTV’s “Undressed.” In early 2001, he was in an episode of the WB’s “Gilmore Girls,” called “Concert Interruptus,” playing an untitled character. Routh then had a steady role as Seth Anderson on the soap opera “One Life to Live.” He appeared on that show from 2001 to 2002.

In November of 2007, Routh married his girlfriend of four years, actress Courtney Ford. The couple’s child, a son, Leo James, was born in August of 2012. Routh is also friends with fellow actor, Kal Penn, both of whom are avid supporters of President Barack Obama.

Quotes that Inspire by Brandon Routh

Many are probably wondering about the foundation behind Brandon Routh's success and wealth. Below we have listed some of the actor's quotes that will get you in the mindset to pursue your financial success.

My interests were in fantasy more than comics growing up. 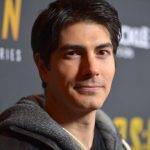 But as far as, for I think it will be amazing you know where I find myself years from now because of this film. It's just amazing, I think everybody's going to kind of know this film and because of it, me. So I you know it's crazy.

I could finally quit my job as a bartender and stop dreaming that I might be Superman and know that I was. Then I started thinking about how cool it was.

And also it was a process of, we lifted weights as well, in an effort to train my body to then be able to lift heavier weights when I got in Australia. So that was the first couple of months.

Well no, I think we won't have that problem but as far as paparazzi I'm speaking, I will deal with that.