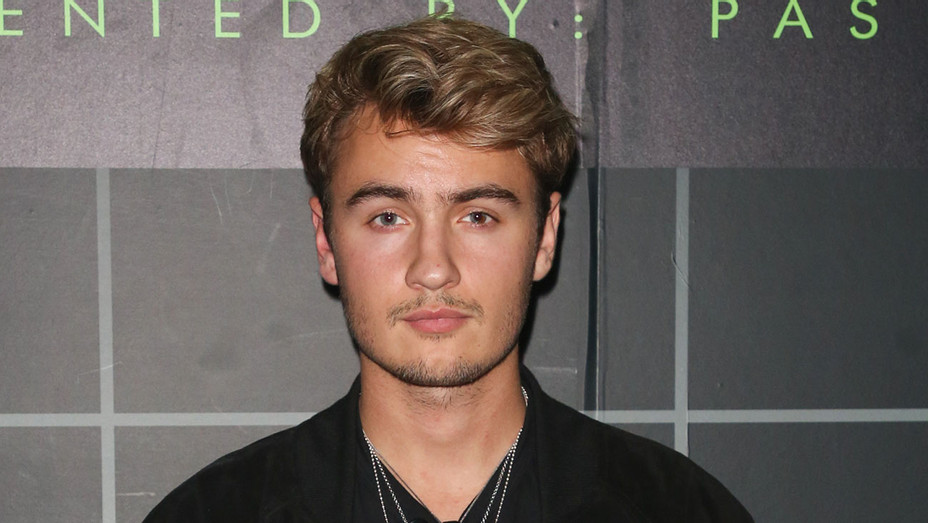 What is Brandon Thomas Lee's Net Worth?