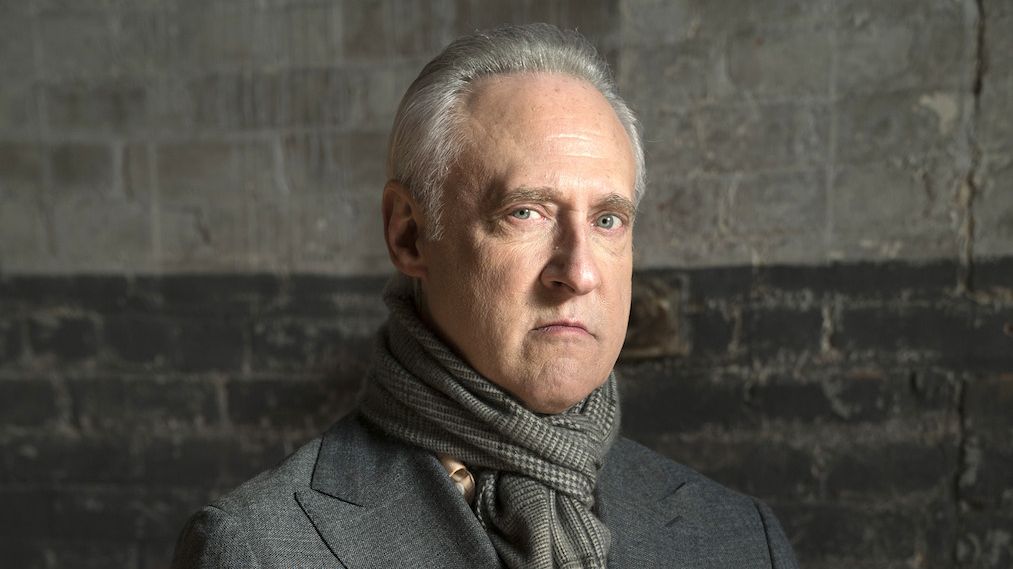 What is Brent Spiner's Net Worth?

Brent Spiner net worth and salary: Brent Spiner is an American actor who has a net worth of $16 million. Brent Spiner is probably best-known for for playing the role of android “Data” in the Star Trek film and television franchise. Before Data and Star Trek, Spiner’s career began on the stage. In New York City, Spiner worked on both Broadway and off-Broadway plays, such as The Three Musketeers and Sunday in the Park with George. He also appeared in film during this stage of his career, although mostly in non-speaking roles such as the one he had in Woody Allen’s Stardust Memories. From there, Spiner moved to Los Angeles, where he began working in a variety of pilots for TV movies, and television shows such as Night Court and Tales from the Dark Side.

What is the net worth of Brent Spiner? What is his zodiac sign? Here is Brent Spiner in a nutshell:

Quotes that Inspire by Brent Spiner

Many are probably wondering about the foundation behind Brent Spiner's success and wealth. Below we have listed some of the actor's quotes that will get you in the mindset to pursue your financial success. 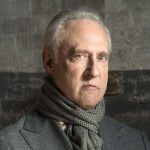 I don't read fiction at all.

If I'm not mistaken, I think Data was the comic relief on the show.

I think the potential for man is so enormous, if we can stay alive long enough, we're going to be seeing a lot of what Star Trek is projecting.