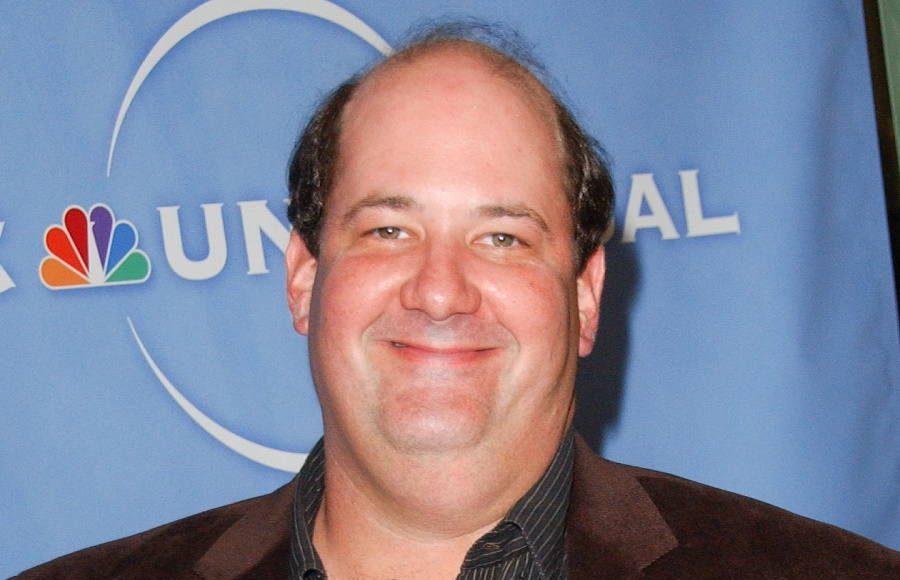 What is Brian Baumgartner's Net Worth?

Brian Baumgartner Net Worth and Salary: Brian Baumgartner is an American film and television actor who has a net worth of $8 million. Brian is is best known for portraying Kevin Malone on the hit TV series, “The Office”. Brian appeared as a main cast member on the series full run.

Quotes that Inspire by Brian Baumgartner

Many are probably wondering about the foundation behind Brian Baumgartner's success and wealth. Below we have listed some of the actor's quotes that will get you in the mindset to pursue your financial success.

The show is called 'The Office,' and while it focuses on the people, the architecture of the space is very important. 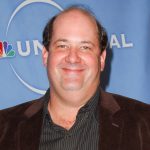 I moved to Los Angeles, and 'The Office' became successful, and the charity/cocktail party circuit is really not my scene. But I played golf, and I started getting invited to charity golf events, and I just fell in love with the game ten-fold, and at a lot of these events, there were athletes.

I come from straight theater.

It was really tough as a kid going to a Braves game. It was a guaranteed loss. You're looking at 100 losses a year. I was a huge baseball fan, played it for quite a while. But when '91 happened, with Smoltz and Glavine, it turned around, and I will say it made it pretty sweet.

For me, it was a lot of hard work doing theater eight nights a week around the country, going from job to job.