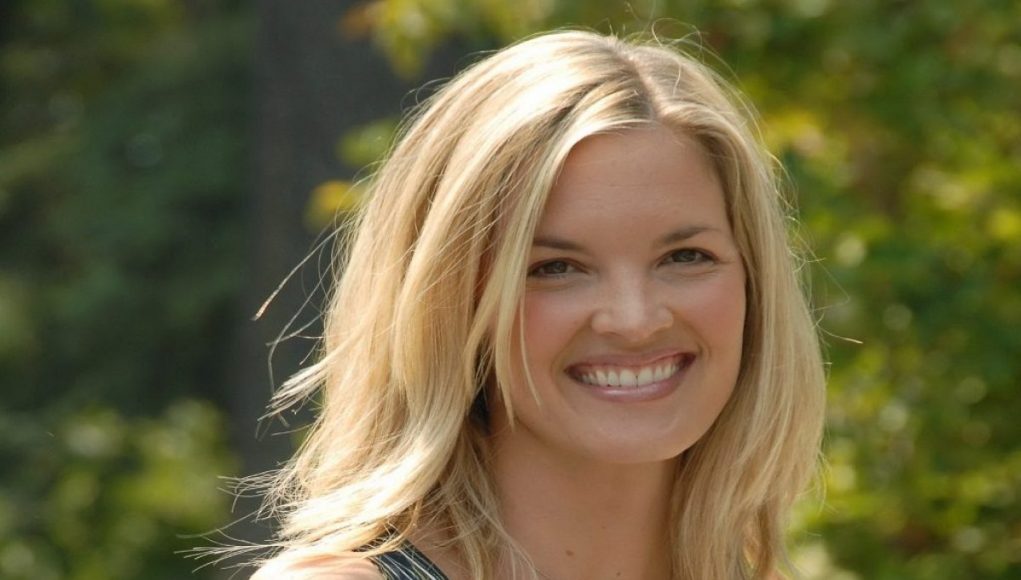 What is Bridgette Wilson's Net Worth?

Bridgette Wilson Net Worth and Salary: Bridgette Wilson is an American model, singer, and actress who has a net worth of $25 million dollars. Though it should be noted that a large portion of Bridgette’s net worth is attributed to her husband since 2000, Pete Sampras. Born in Gold Beach, Oregon, in 1973, Bridgette Wilson-Sampras made her on-screen debut as a kid in 1980’s “Resurrection”. Ten years later, she earned headlines after being crowned Miss Teen USA. After she completed her pageant duties, Wilson focused on developing her acting career. She is probably most famous for her role as Veronica Vaughn in the 1995 Adam Sandler movie “Billy Madison”. She also appeared in the movies “Mortal Kombat”, “Nixon”, “The Real Blonde”, “I Know What You Did Last Summer”, “Love Stinks”, “House on Haunted Hill”, “Buying the Cow”, “Starstruck”, “The Suburbans”, “Last Action Hero”, “Carpoolers”, “The Wedding Planner”, “Frasier”, “CSI: Miami”, and “Shopgirl”. Outside of film work Wilson-Sampras pursued a career in music, releasing two albums in the mid-90’s: 1994’s “I Only Wanna Be With You” and 1996’s “Gimme a Kiss”, both on King Records. She was also featured on Tommy Shane Steiner’s song “What We’re Gonna Do About It” in 2002, which climbed into the top 50 on the country music charts. Wilson-Sampras starred in an Off-Broadway production of “The Rocky Horror Show” and later judged the 2006 Miss Universe pageant.

Quotes that Inspire by Bridgette Wilson

Many are probably wondering about the foundation behind Bridgette Wilson's success and wealth. Below we have listed some of the actor's quotes that will get you in the mindset to pursue your financial success.

Of all the movies I've done in my life, the one where I play a crazy awful psycho woman finds me my husband. 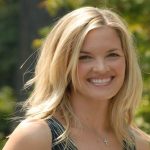 I balance family and career by doing what makes me the happiest! That for me, without question, is putting my family and kids first.

I played varsity on all of them for four years. I'm 5'9 and that's not that tall for a center so I was a forward. I loved playing volleyball and basketball and track I was good at, but it stressed me out.

We had to give each other permission to be different as parents. That's why there's a mom and a dad with two different approaches, because you do need both.

The first time around as a mom, I held on really tight and I was so stressed.