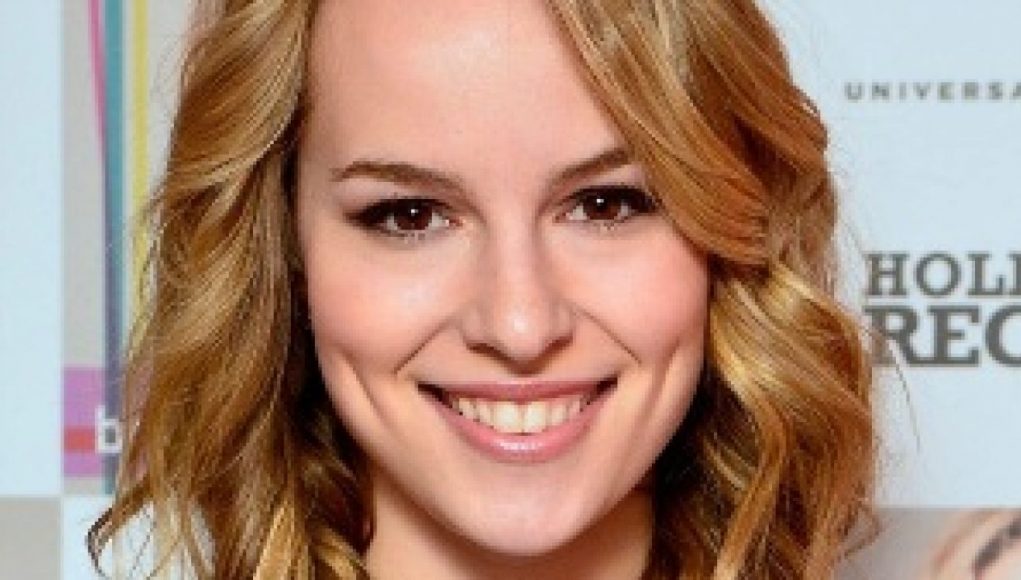 What is Bridgit Mendler's Net Worth?

Bridgit Mendler net worth: Bridgit Mendler is an American actress, singer, musician and songwriter who has a net worth of $2 million. Bridgit Mendler is famous for playing the role of Teddy Duncan on the Disney Channel Original Series Good Luck Charlie, and her recurring role as Juliet Van Heusen on Wizards of Waverly Place. Some of her other accomplishments include Labor Pains, Alvin and the Chipmunks: The Squeakquel, Beverly Hills Chihuahua 2, starred in the Disney Channel Original Movie Lemonade Mouth. She signed with Hollywood Records and released her debut studio album in 2012. She was born in Washington, D.C, and she has been acting since 2004.

Quotes that Inspire by Bridgit Mendler

Many are probably wondering about the foundation behind Bridgit Mendler's success and wealth. Below we have listed some of the actor's quotes that will get you in the mindset to pursue your financial success.

There's a reason why bullying takes such a strong form online. People don't have to push back as much as they would in real life. 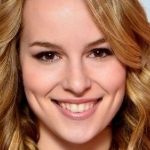 I just want to get into the action. And voice-over work is all action.

Practicing going over scenes and in front of the camera just to see how that feels, and then ultimately just finding a way to expose yourself to people. That's what I did.

I definitely get nervous about if I'm going to forget the words to the songs or something. And I don't enjoy being the center of attention for an hour straight - I think that's really stressful.