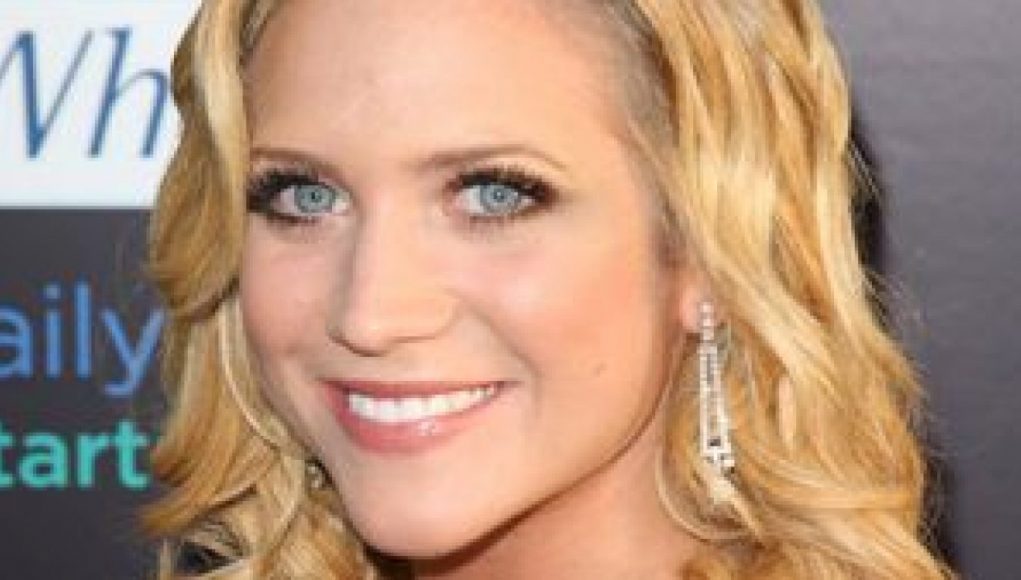 What is Brittany Snow's Net Worth?

Brittany Snow Net Worth and salary: Brittany Snow is an American actress and singer who has a net worth of $9 million dollars. Born in Tampa, Florida, in 1986, Brittany Snow started her entertainment career as a model when she was three years old. As a teen, Snow landed a recurring part as Susan Lemay on “Guiding Light” before earning a starring role on “American Dreams” on NBC. Snow was nominated for a Young Artist Award and several Teen Choice awards for her three-year performance as Meg Pryor on the series. Snow had a small part on “Nip/Tuck” before making her film debut alongside Vin Diesel in “The Pacifier” in 2005. She upped her star with a part in teen comedy “John Tucker Must Die” before scoring the role of Amber Von Tussle in the movie adaptation of “Hairspray”. Snow won a Hollywood Film Festival Award for Ensemble of the Year for the performance. Snow also had a part in the box office hit “Pitch Perfect” in 2012 with Anna Kendrick. She went on to appear in Pitch Perfect 2 and 3, in 2015 and 2017, respectively.

Quotes that Inspire by Brittany Snow

Many are probably wondering about the foundation behind Brittany Snow's success and wealth. Below we have listed some of the actor's quotes that will get you in the mindset to pursue your financial success.

A misperception about anorexia is that you don't eat. Not true. Maybe you eat just 500 calories a day. It would be easy for me to say, 'Why didn't my parents notice?' But I didn't want them to. I made sure to eat half a sandwich around my parents. 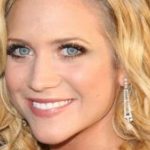 I think it's just a nerve-wracking thing to sing in a movie in general.

He was so good with the kids on the set. He just knew exactly how to handle them. The baby would cry and Vin would hold him and do all these weird sounds and the baby would stop crying. It was really cute.

I'm so single. It's funny. I'm usually a relationship girl. I love being in love and having a partner in crime. But it's good to be your own partner in crime. God, that makes me sound like I have multiple-personality disorder.