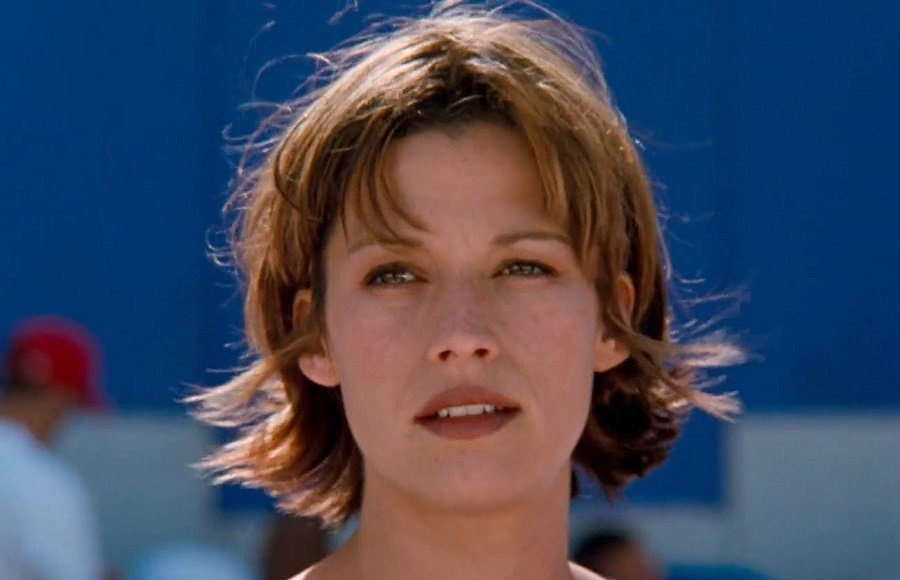 What is Brooke Langton's Net Worth?

Brooke Langton net worth: Brooke Langton is an American actress who has a net worth of $2 million dollars. Brooke Langton was born in Arizona, but grew up in Illinois and Texas. She went on to attend San Diego State University. She began her professional career as a model, working primarily in Asia, and then branched out into acting in the early 90s. She began her professional acting career with a Super Bowl spot, and then went on to guest starring roles in such projects as, “Freshman Dorm”, “Beverly Hills, 90210”, “Baywatch”, “California Dreams”, and “Chicago Hope”. She also appeared in the films, “Terminal Velocity” and “Swingers”. Since then, she has worked steadily, playing co-starring or recurring roles on such television shows as, “Melrose Place”, “The Net”, “Fling”, “Friday Night Lights”, and “Life”, among many other projects. She has also appeared in such feature films as, “The Replacements”, “Kiss the Bride”, “The Benchwarmers”, and “Primeval”.

Quotes that Inspire by Brooke Langton

Many are probably wondering about the foundation behind Brooke Langton's success and wealth. Below we have listed some of the Actor's quotes that will get you in the mindset to pursue your financial success.

The other girls were so comfortable with their bodies and it eventually rubbed off on me. 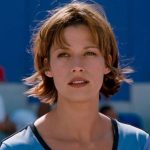 The actual cheerleaders in our film are all Broadway dancers.

I compare it to being in a car accident. There’s so much adrenaline rushing through you that you remember being in the accident but you don’t remember any of the details.