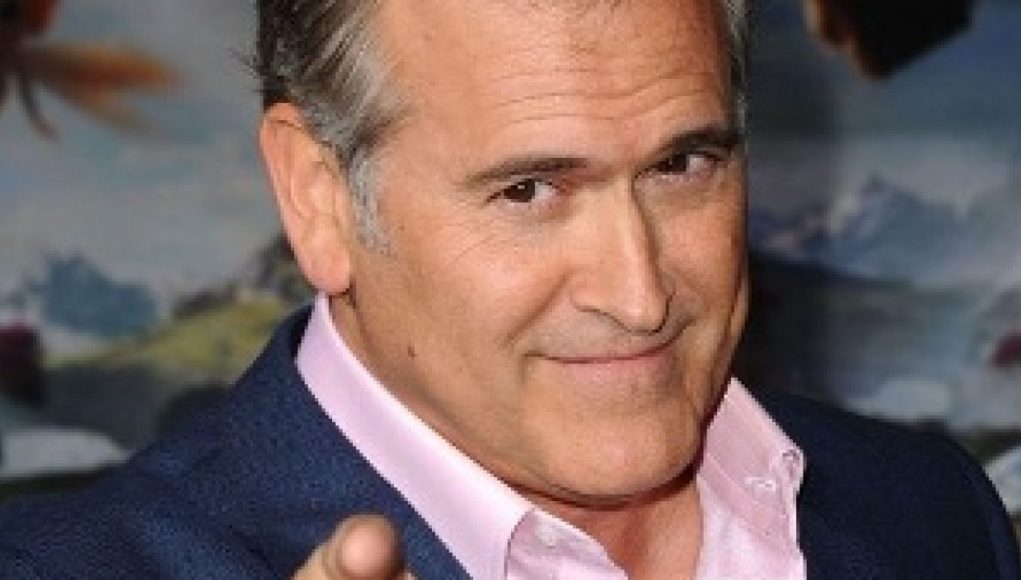 What is Bruce Campbell's Net Worth?

Bruce Campbell net worth and salary: Bruce Campbell is an American actor, director, and writer who has a net worth of $10 million. Bruce Campbell is probably best known for his appearances in a variety of cult classic films, such as the Evil Dead series, Crimewave, CManiac Cop, and more. On television he has been seen on Xena: Warrior Princess and USA’s Burn Notice, while lending his voice acting skills to Cloudy with a Chance of Meatballs and Cars 2. Campbell hails from Michigan, where he was born in 1958. He began acting as a teenager, as well as making short films. He has since become a writer, actor, and director, taking part in various aspects of the film process. His writing start came in 2002 when he published his autobiography, If Chins Could Kill: Confessions of a B Movie Actor, which earned a spot on the New York Times Best Seller list. His follow up book, Make Love! The Bruce Campbell Way was published in 2005. He has been married twice. First to Cristine Deveau in 1983, with whom he had two children, Rebecca and Andy. The couple divorced in 1989. He is now married to costume designer, Ida Gearon, with whom he lives in Jacksonville, Oregon. More recently he has starred in the Starz show Ash vs Evil Dead.

Quotes that Inspire by Bruce Campbell

Many are probably wondering about the foundation behind Bruce Campbell's success and wealth. Below we have listed some of the Actor's quotes that will get you in the mindset to pursue your financial success.

There are MAYBE 30 years worth of ideas out there… watch for the feature version of ER in about 25 years… Hollywood has become hopelessly chained to the bottom line. 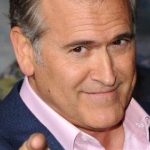 If you go to Hollywood, you’ve already sold out.

My father was in the ad business, and he wanted to be a painter.

As far as my favorite sites, I do a lot of mundane stuff on line because I travel so much.

People who sleep around to get roles are frail and scared and most likely without talent. It’s their own little horror show that only they can deal with.