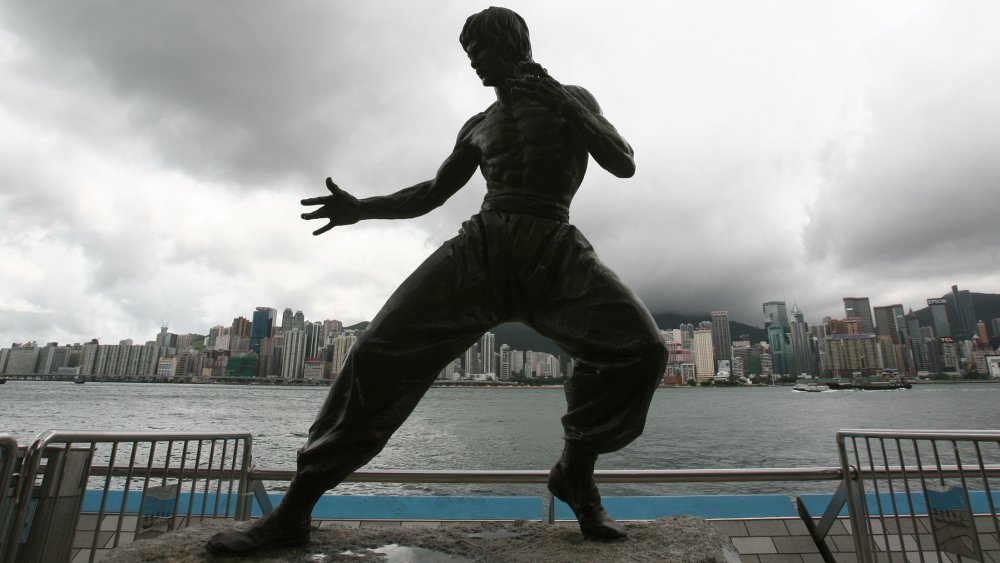 What is Bruce Lee's Net Worth?

Bruce Lee net worth: Bruce Lee was a Chinese-American martial artist, martial arts instructor, and movie star who had a net worth equal to $10 million dollars at the time of his death in 1973 (after adjusting for inflation). He is widely considered to be the most influential martial artist of all time, and a 20th century cultural icon.

Early Life and Career Beginnings: Lee Jun-fan, better known as Bruce Lee, was born in the Chinatown of San Francisco, California, on November 27, 1940. He and his parents, Grace Ho and Lee Hoi-chuen, returned to Hong Kong when he was just three months old, and he was raised there in Hong Kong with family. His father was actually a famous Cantonese opera star, and it is through his father that Lee was introduced to films and the arts at a young age. He actually had his first on-screen role when he was just a baby in the film “Golden Gate Girl” (1941), and later he co-starred with his father in the film “The Kid” (1950) when he was just nine years old. He continued to act, and by the time he was eighteen years old, Lee had appeared in twenty films!

What is the net worth of Bruce Lee? What is his zodiac sign? Here is Bruce Lee in a nutshell:

Quotes that Inspire by Bruce Lee

Many are probably wondering about the foundation behind Bruce Lee's success and wealth. Below we have listed some of the actor's quotes that will get you in the mindset to pursue your financial success.

The less effort, the faster and more powerful you will be. 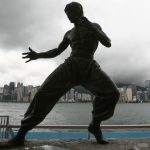 The key to immortality is first living a life worth remembering.

Obey the principles without being bound by them.

Showing off is the fool's idea of glory.