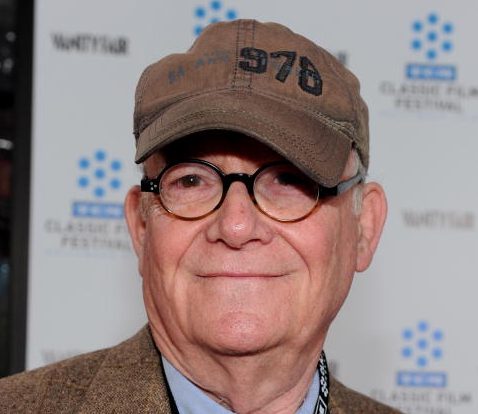 What is Buck Henry's Net Worth?

Buck Henry net worth: Buck Henry was an American actor, writer, and director who had a net worth of $5 million at the time of his death. Buck Henry died on January 8, 2020 at the age of 89.

What is the net worth of Buck Henry? What is his zodiac sign? Here is Buck Henry in a nutshell:

Quotes that Inspire by Buck Henry

Many are probably wondering about the foundation behind Buck Henry's success and wealth. Below we have listed some of the actor's quotes that will get you in the mindset to pursue your financial success.

We need a president who's fluent in at least one language. 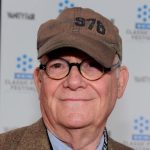 Basically it's the core story. About a guy having an affair with the mother of the girl he falls in love with.

It certainly made a film writing career for me.

We all were there for the readings, the screen tests, and we knew. We knew Dustin was the guy right away.

What I always meant by that was that I do believe that a lot of directors, and writers, and sometimes producers just lose their edge because they haven't seen anybody or talked to anybody or been with anybody who isn't a kind of replica of themselves for a long period of time.