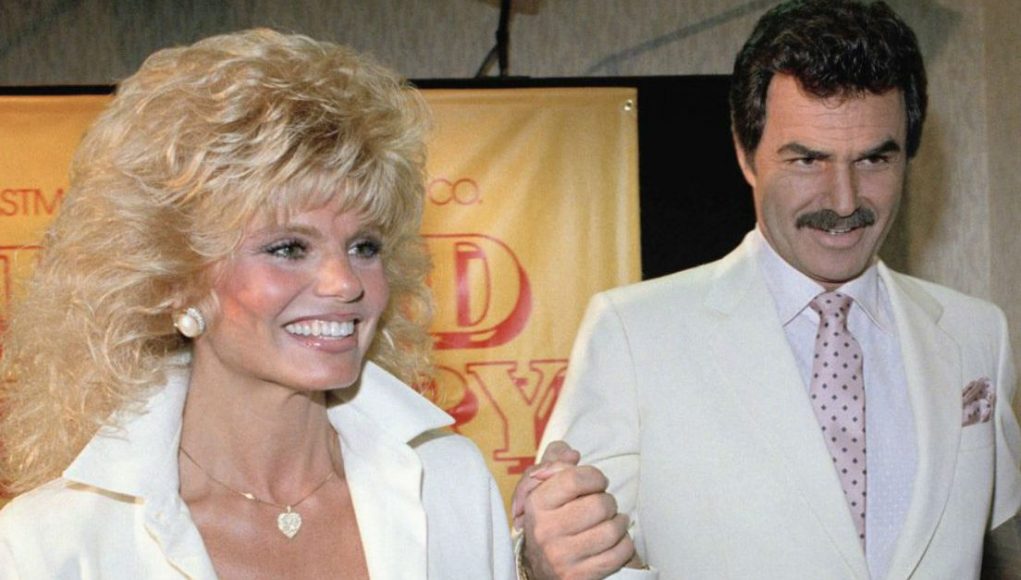 What is Burt Reynolds' Net Worth?

Burt Reynolds Net Worth and salary: Burt Reynolds was an American actor, director and voice artist who had a net worth of $3 million dollars at the time of his death in 2018. Burt enjoyed an impressive film career over several decades that included an Academy Award nomination for his role in “Boogie Nights”. Burt’s net worth was much higher than $3 million at the peak of his career, but unfortunately he suffered from significant financial problems due to bad investments and over-spending. More details on this later in the article.

Early Life: He was born Burton Leon Reynolds, Jr. on February 11, 1936, in Lansing, Michigan. He attended Florida State University on a football scholarship. While at FSU, his roommate for a time was future college coach and ESPN analyst Lee Corso. Burt hoped to be named an All-American, but a car accident caused a knee injury that permanently sidelined his athletic aspirations. For a time he considered becoming a police officer. While taking some extra classes at a junior college, an English teacher encouraged Burt to audition for a play called “Outward Bound”. Burt landed the lead role and eventually won the Florida State Drama Award for the performance.

Quotes that Inspire by Burt Reynolds

Many are probably wondering about the foundation behind Burt Reynolds' success and wealth. Below we have listed some of the actor's quotes that will get you in the mindset to pursue your financial success.

I don't take myself seriously, and I think the ones that do, there's some sickness with people like that. 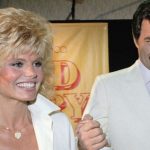 I can sing as well as Fred Astaire can act.

I sometimes will be very shut off from everybody. I can be very pettish and sometimes not available when you need me. At those times, I'm very selfish and worrying about my own problems.

There are three stages of an actor's career: Young, Old, and 'You look good!'