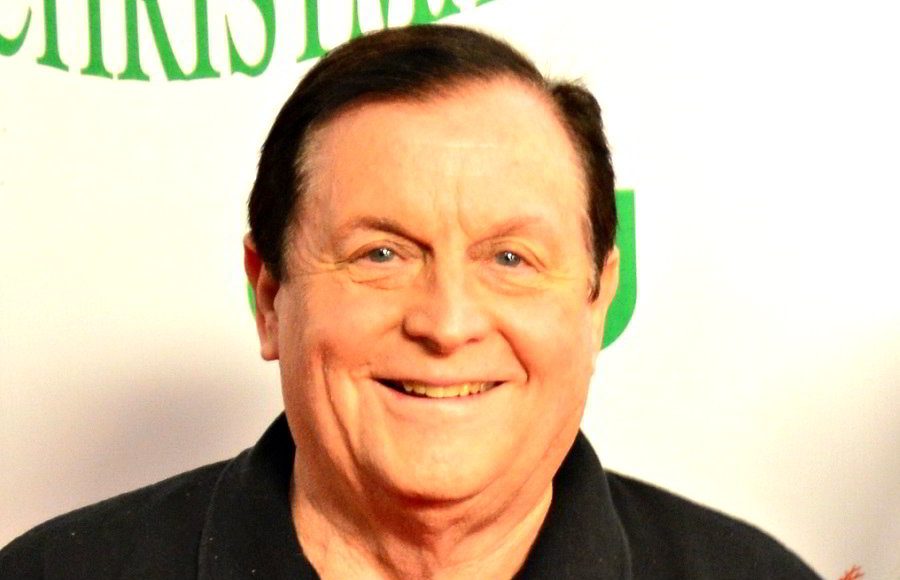 What is Burt Ward's Net Worth?

Burt Ward net worth and salary: Burt Ward is an American actor who has a net worth of $20 million dollars. Burt Ward first became famous for playing the role of Batman’s sidekick Robin on the 1960s TV series, Batman and the film, Batman: The Movie (1966). Before the Californian-born Ward was known as Batman’s partner in crime, he was named the world’s youngest professional ice skater by As Strange as it Seems magazine – at the age of two. Growing up, Ward was into action-packed comic books and TV shows and by the age of 19, he became the much-loved action hero, Robin in the 1960s series, Batman. Unlike Batman (played by Adam West), Ward performed all his own stunts scenes – this is because his mask revealed more of his facial features, making it impossible for a professional stuntman to take on the dangerous tasks. While enjoying the success of Batman, Ward released a string of songs which included Boy Wonder, a version of Nat King Cole’s The Orange Colored Sky and Teenage Bill of Rights. Since Batman, Ward has appeared in over 30 made-for-television movies and has written his autobiography, Boy Wonder: My Life in Tights.

What is the net worth of Burt Ward? What is his zodiac sign? Here is Burt Ward in a nutshell:

Quotes that Inspire by Burt Ward

Many are probably wondering about the foundation behind Burt Ward's success and wealth. Below we have listed some of the actor's quotes that will get you in the mindset to pursue your financial success.

Maybe it was all those wild times that kept me young. 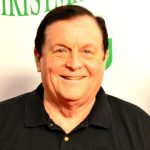 I was studying acting, going to UCLA, selling real estate on the weekends.

Even in Los Angeles, where we lived, when we would date somebody or go out with them, if we went out with somebody else the next night, we often found that women were banging on our windows while we were bedded down with other women!

In fact I have a full page warning, right in the front of the book, that no one under the age of eighteen should read this book and no one should even turn the pages if they are sexually conservative or erotically deprived.

I'm hoping that I'll be able to find a distributor to come into Canada with it, because I think it is a wild and crazy romp that really tells things like it is.