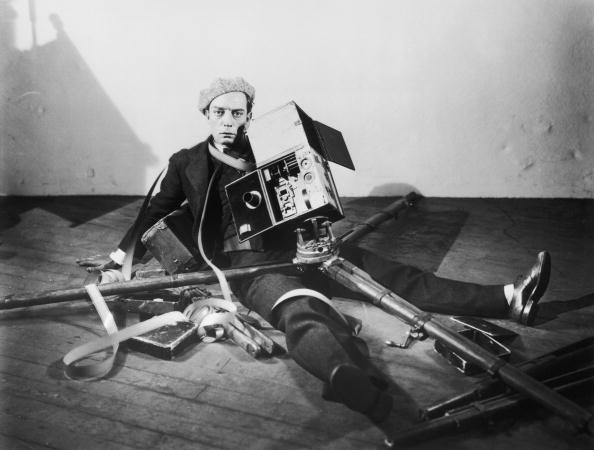 What is Buster Keaton's Net Worth?

Buster Keaton net worth: Buster Keaton was an American actor, comedian, director, producer, screenwriter, and stunt performer who had a net worth equal to $10 million at the time of his death in 1966 (after adjusting for inflation). Buster Keaton was born in Piqua, Kansas in October 1895 and passed away in February 1966. He was known for starring in silent films and known as “The Great Stone Face”. Keaton worked without interruption from 1920 to 1929 and critic Roger Ebert called him “the greatest actor-director in the history of the movies”. Some of his best known films include Sherlock Jr. in 1924, The General in 1926, and The Cameraman in 1928. Keaton had nearly 150 acting credits to his name and another 40 in both writing and directing. He received an Honorary Academy Award in 1960 for his unique talents which brought immortal comedies to the screen. He also received two stars on the Hollywood Walk of Fame for Motion Picture and Television. His parents were Joe and Myra Keaton and he was married three times including to Natalie Talmadge. Buster Keaton passed away on February 1, 1966 at 70 years old.

Quotes that Inspire by Buster Keaton

Many are probably wondering about the foundation behind Buster Keaton's success and wealth. Below we have listed some of the actor's quotes that will get you in the mindset to pursue your financial success.

I don't act, anyway. The stuff is all injected as we go along. My pictures are made without script or written directions of any kind. 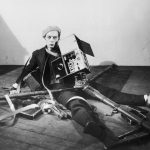