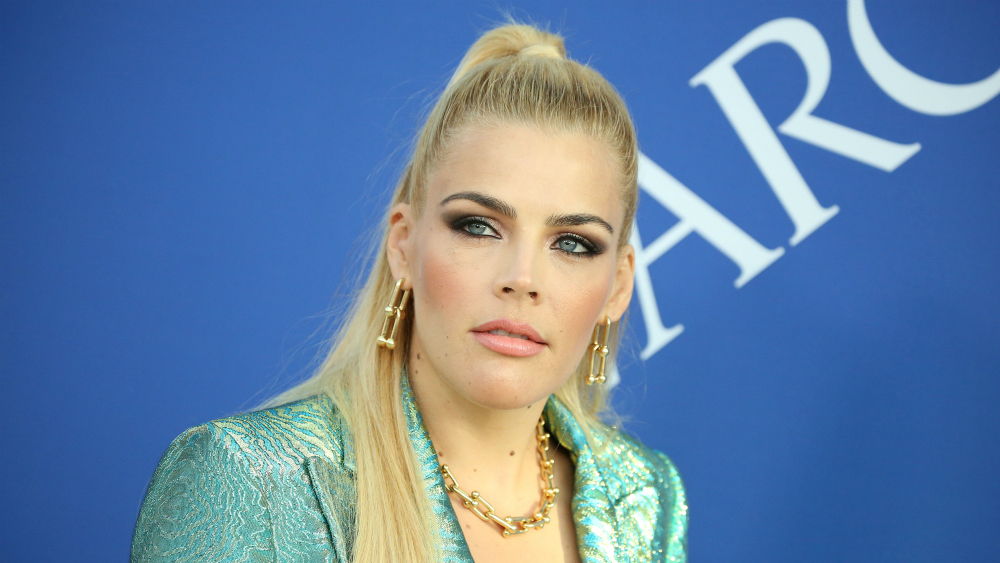 What is Busy Philipps' Net Worth?

Busy Philipps net worth: Busy Philipps is an American actress who has a net worth of $12 million dollars. Busy Philipps, also known as Elizabeth Jean Philipps, was born in Oak Park, Illinois, and went on to attend Loyola Marymount University. Before launching her on-camera career, she worked as a real-life Barbie at toy fairs. She got her break in 1999, when she was appeared in the television series, “Saving Graces”, and began appearing as Kim Kelly in the short-lived, but beloved series, “Freaks and Geeks”. From there, she went on to steady work in both film and television projects. She has appeared in guest-starring, recurring, and co-starring roles on such television shows as “Malcolm in the Middle”, “Dawson’s Creek”, “Undeclared”, “Life As We Know It”, “Love, Inc.”, “ER”, “Entourage”, “How I Met Your Mother”, “Terminator: The Sarah Connor Chronicles”, and “Don’t Trust the B—- in Apartment 23”. She has also appeared in such films as “The Smokers”, “White Chicks”, “Made of Honor”, “He’s Just Not That Into You”, and “Made in Cleveland”. She is currently co-starring on “Cougar Town”.

Quotes that Inspire by Busy Philipps

Many are probably wondering about the foundation behind Busy Philipps' success and wealth. Below we have listed some of the actor's quotes that will get you in the mindset to pursue your financial success.

We're not co-sleeping. I'm all for what people want to do in their home, but I need my bed. I'm a terrible sleeper... I toss and turn and flip, and it would just be a disaster if there were a baby there. And I think it's important for a kid to have their own space. 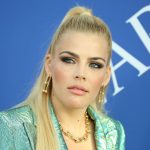 I have great ideas, but the follow through is always really difficult for me. As my kid gets a little bit older, if I feel like I have a little bit more time on my hands, I'd like to get more into developing ideas and writing things.

Yes, I'm having a baby. I think it's so hard as a woman to give yourself a break. It's great to be healthy but you have to set a good example for your kids and know that it's not about a number on a scale but how you feel.

I was in New York and I went to a meatball shop with my friend and there was paparazzi there and I thought, 'How did you know that someone was gonna come to this meatball shop?' But I was pregnant and I wanted a meatball sub and let me tell you, it was delicious.

I was always a very quirky kid. I remember very early like fourth or fifth grade doing pratfalls to make my friends laugh, like falling on the ground on the playground and doing like bits and characters.