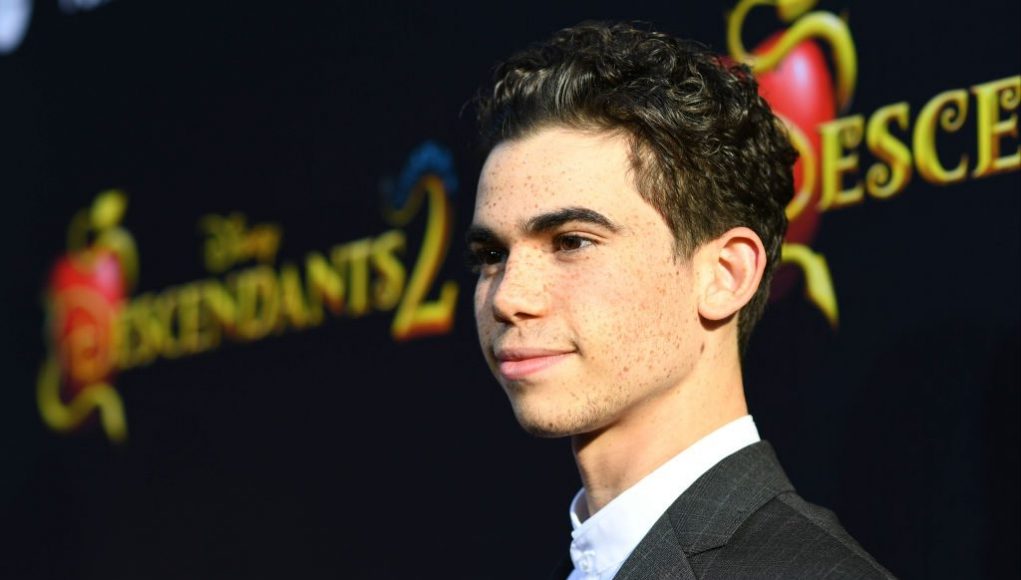 What is Cameron Boyce's Net Worth?

Cameron Boyce net worth and salary: Cameron Boyce was an American actor, dancer and voice actor who had net worth of $5 million a the time of his death in 2019. Cameron Boyce was born in Los Angeles, California on May 28, 1999. He first became well-known for his role as Luke Ross on the Disney Channel comedy series Jessie. Jessie aired 98 episodes between 2011 and 2015. He worked on a number of Disney projects including playing Carlos in the television film series Descendants. He also played the son of Adam Sandler and Salma Hayek in the movies Grown Ups and Grown Ups 2. Boyce was nominated for a Disney Award of Best Actor for his role in the series. From 2015 to 2017 he starred in the Disney XD series Gamer’s Guide to Pretty Much Everything.

Quotes that Inspire by Cameron Boyce

Many are probably wondering about the foundation behind Cameron Boyce's success and wealth. Below we have listed some of the actor's quotes that will get you in the mindset to pursue your financial success.

My tenure has been abnormally long for the average Disney kid - most only last three or four years. 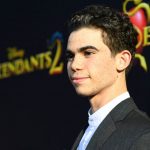 I've grown up on set, so I understand a lot of things that a new actor wouldn't, whether it's etiquette or how things work on a technical level.

We always make so many excuses for ourselves - 'I'm so busy, I'm so tired, I don't want to do it.' You know? 'I'm passionate about it, but I'm not going to be the person that changes things.' Why do we tell ourselves that? We totally could. There are so many people who are making so much change just because they're passionate.

I'll never forget during the 'Descendants' parade at Disneyland when I waved at a girl with bright blue hair and witnessed her dream being realized and the involuntary tears that followed.

I've never been particularly religious, but I have recently acknowledged the universe and it's crazy powers, and that will probably fluctuate for the rest of my life.