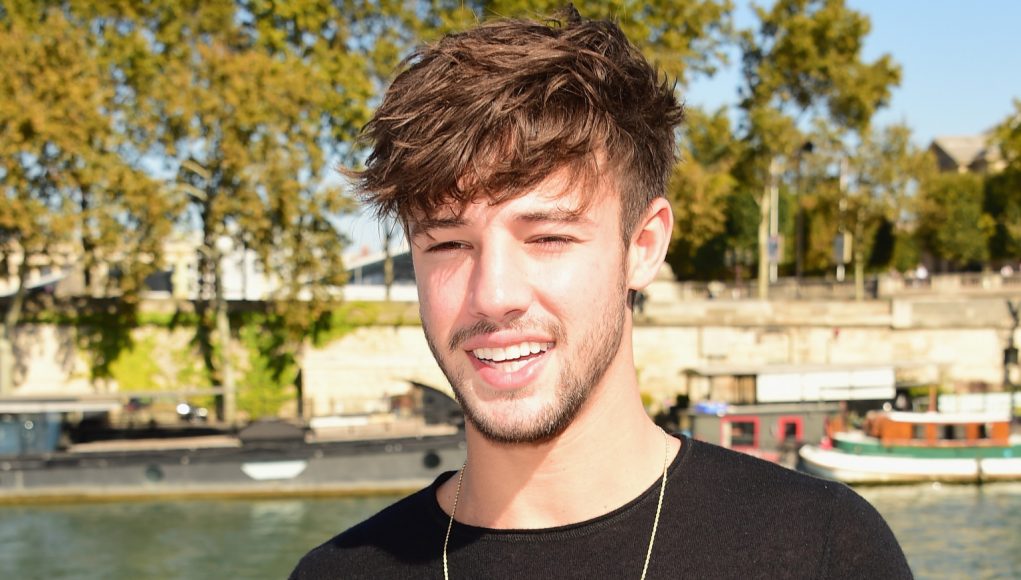 What is Cameron Dallas' Net Worth?

Cameron Dallas net worth: Cameron Dallas is in American internet personality and actor who has a net worth of $4 million. Cameron Dallas was born in Whittier, California in September 1994. He gained popularity on the social media platforms Vine and YouTube. Dallas got his own reality television series on Netflix called Chasing Cameron which started in 2016. As an actor he appeared in the movies Expelled in 2014 and The Outfield in 2015. He has also appeared in episodes of the TV series AwesomenessTV and American Odyssey. Cameron Dallas’s single “She Bad” reached #46 on the US R&B/Hip-Hop chart. He has won four Teen Choice Awards and in 2017 he won a People’s Choice Award for Favorite Social Media Star. Cameron Dallas has more than 20 million followers on Instagram and 10 million on Twitter. He was also featured on the single “All I Want” by Daniel Skye. He was one of the most popular personalities on Vine.

Quotes that Inspire by Cameron Dallas

Many are probably wondering about the foundation behind Cameron Dallas' success and wealth. Below we have listed some of the internet personality's quotes that will get you in the mindset to pursue your financial success. 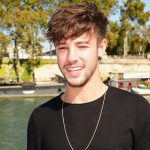 You can't be like, 'Alright, I'm going to make this viral!' You just put stuff out there, and you hope that people engage and resonate with it.

I'm pretty into computers. I used to be a lot more into it when I was younger.