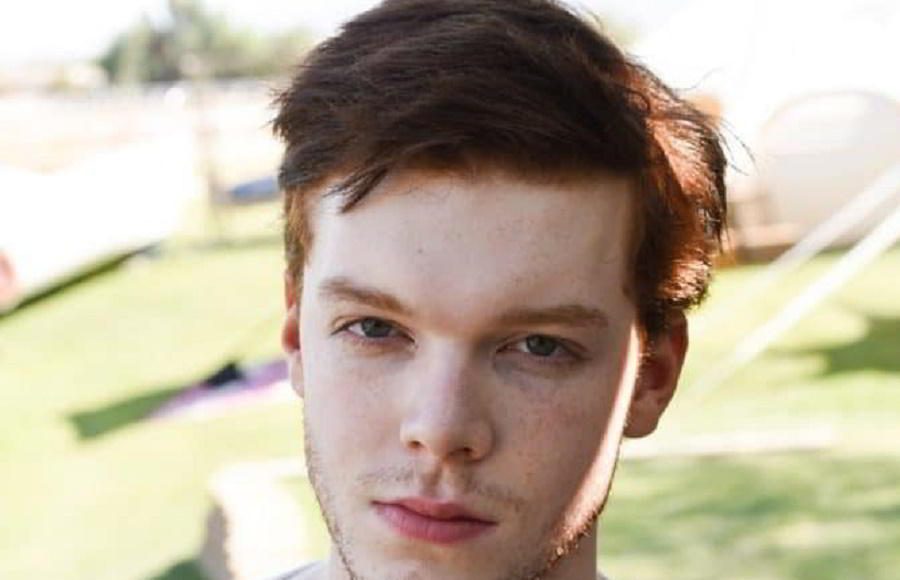 What is Cameron Monaghan's Net Worth?

Cameron Monaghan net worth and salary: Cameron Monaghan is an American actor who has a net worth of $5 million. Cameron Monaghan was born in Santa Monica, California in August 1993. He started out as a child actor and model. Monaghan had a recurring role as Chad in the television series Malcolm in the Middle from 2004 to 2005. In 2011 he starred as Corey in the TV series Corey and Lucas for the Win.

Quotes that Inspire by Cameron Monaghan

Many are probably wondering about the foundation behind Cameron Monaghan's success and wealth. Below we have listed some of the actor's quotes that will get you in the mindset to pursue your financial success.

One of my favorite things, coming of age, reading comics, was these ideologies and these philosophies of these characters. Seeing those on the page really represented in amazing ways some of my favorite 'Batman' comics like 'The Killing Joke' or 'The Dark Knight Returns.' 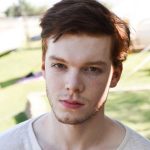 There was never a moment where I was intentionally cribbing from another actor. More so, I grew up watching other actors design the character of The Joker to me, and obviously, the part was paying tribute to The Joker, and so I wanted to, you know, perform it to the best of my abilities in a way that it seemed to be paying homage to the character.

How I learned to read was by reading the captions on TV, and I grew up from a really young age watching tons of movies and television. Also, at the same time, I was a pretty hyperactive kid, kind of ADD.

I kind of grew up watching R-rated movies and more adult content because that's where all the best performances are.

I was home-schooled for my entire high school experience, so I never went to prom.