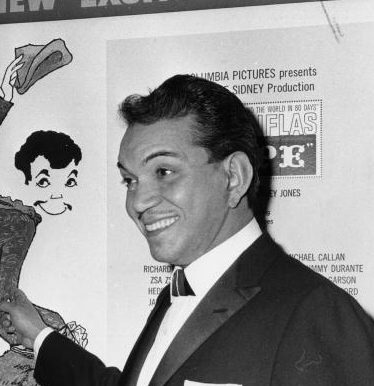 What is Cantinflas' Net Worth?

Cantinflas Net Worth: Cantinflas was a Mexican actor, producer, and screenwriter who had a net worth of $5 million. Cantinflas was born in Mexico City, Mexico in August 1911 and passed away in April 1993. Cantinflas became associated with Mexico’s national identity and was a pioneer of cinema in Mexico who helped usher in the golden era.

What is the net worth of Cantinflas? What is his zodiac sign? Here is Cantinflas in a nutshell: