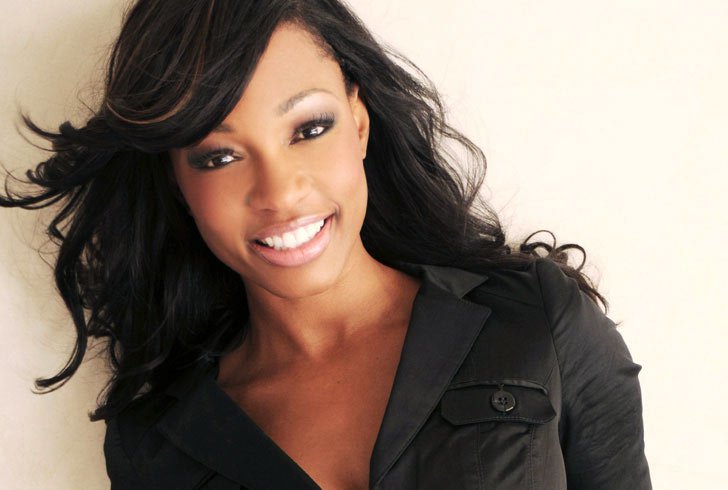 What is Cari Champion's Net Worth?

Cari Champion net worth and salary: Cari Champion is an American broadcast journalist and television personality who has a net worth of $2 million and an annual salary of $1 million. Cari Champion was born in Pasadena, California, and graduated from the University of California – Los Angeles, with a degree in English and a minor in Mass Communications. She began her professional broadcasting career in West Virginia, and then went on to work for stations in Santa Ana, California, and Palm Beach, Florida. While covering news in Florida, she began covering tennis matches. She became especially interested in following the careers of Serena and Venus Williams. Her coverage of tennis events led to her being hired to serve as a broadcaster for the brand new Tennis Channel in 2009. From there, she began covering entertainment news as well, serving as a reporter for the Starz Network, “The Insider”, and “Hollywood 411”. In 2012, she became the host of ESPN2’s, “First Take”.