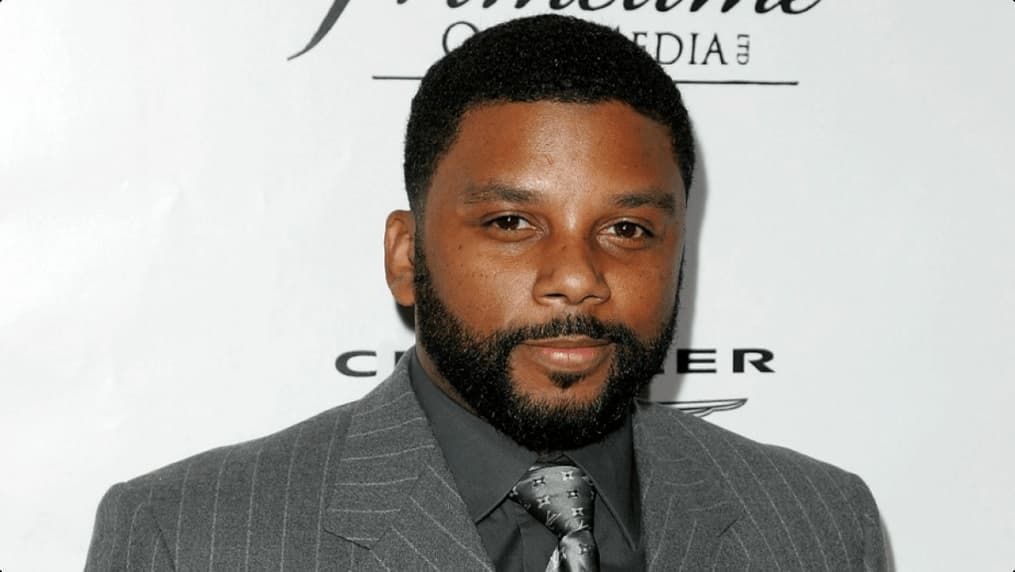 What is Carl Anthony Payne II's Net Worth?

Carl Anthony Payne net worth: Carl Anthony Payne is an American actor who has a net worth of $1 million dollars. Born in Trenton, New Jersey, Carl Anthony Payne graduated from Fiorello H. LaGuardia High School of Music & Art and Performing Arts in New York, and then went on to graduate from Howard University. He began performing in children’s theater during his elementary school years, and then went on to multiple roles on television and in various films. He made his big screen debut in the film “The Last Dragon” in 1985. He first made a name for himself appearing as “Cockroach” on “The Cosby Show”. He then went on to play starring, recurring, or guest starring roles on such television shows as, “Hothouse”, “thirtysomething”, “Hull High”, “Quantum Leap”, and “True Colors”. In 1992, he began playing the role that would bring him the most widespread fame, as Cole Brown on “Martin”. After “Martin” ended its run in 1997, he continued to move between film and television roles. He is next slated to appear in the film, “First Impression”.